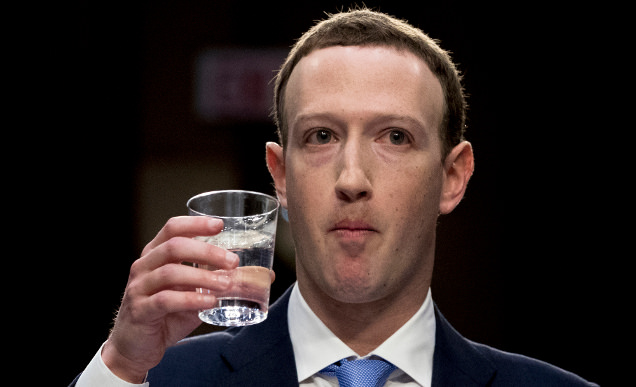 This week Facebook alien CEO Mark Zuckerberg sat in a House hearing in front of dozens of cameras and a panel of US lawmakers who wanted nothing less than to see him get grilled like a spicy hot dog.

At one point Connecticut Senator Richard Blumenthal began interrogating Zuckerberg, making the point (for the millionth time) that nobody likes invasion of their privacy.

Also Read: Is It Finally Time To Delete Facebook?

Zuckerberg's fumbled response to two simple questions has added ammunition to the conspiracy that he might be a robot/alien disguised as a human, and more realistically shows that he has trouble sympathizing with everyday people; he doesn't want anyone knowing anything about his personal life, but leads a company that uses the personal data of its users, many of whom are unknowing, to make money.

Check it out in this short clip:

Judging by his reaction to the first question, Zuckerberg could tell where Blumenthal was going with the conversation, but wasn't able to defuse the situation correctly because he's an alien.

Despite the privacy invasion of his company, Zuckerberg has been known to cover webcams on his computers with tape, and lives in a heavily guarded home with tall fences and bushes to keep people from seeing him walking around in his underwear.

If you're looking for a good laugh, be sure to check out our gallery of fake Zuckerberg posts. 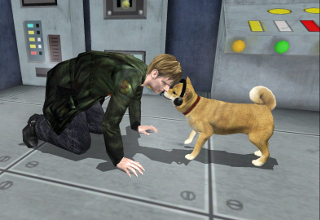