If you didn't spend your summer afternoons watching reruns of Maury, then you're probably doing much better at life than the rest of us.

But for anyone who remembers the guests on the trashy talk shows, this girl has to stand out.

She basically broke the mold for what a ridiculous talk show clip should contain (underage sex, indignant swearing, and goals that make no sense), and set a precedent that wouldn't be topped until the "cash me ousside" girl came along ten years later. 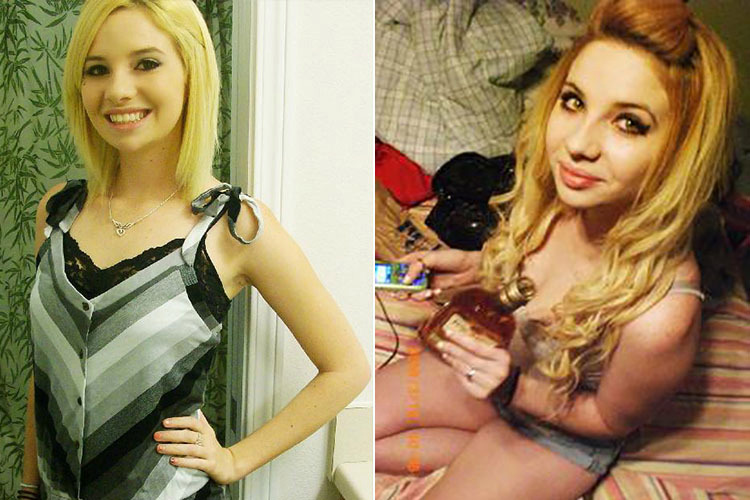 So how have things turned out for a girl who once dreamed of dropping out of high school in order to pursue Girls Gone Wild?

A few years after her original appearance, Victoria returned to Maury to announce that she had married one of her many eligible suitors, had a kid with him, and was pregnant with another baby.

She gave a more detailed account of her pregnancy on her blog at the time, revealing she'd named her son Javen Angel (to be expected) and had a pretty rough upbringing. 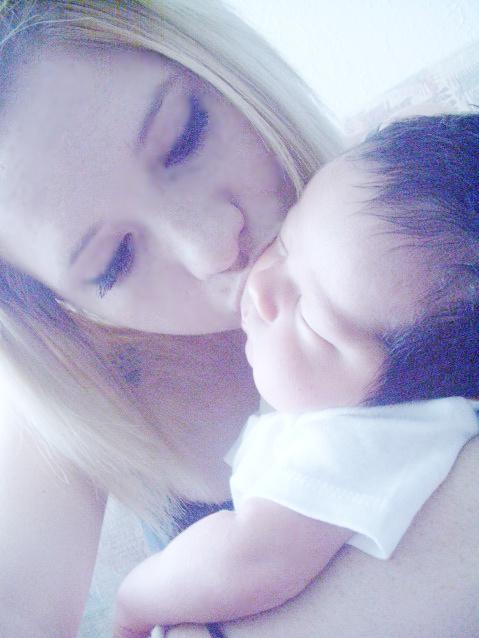 Rather than disappear into complete obscurity, Victoria came back to Maury for a third time in 2018.

By then, she had five kids and was working as a registered nurse.

Just to do some simple math, if she had her first kid in 2010, she would have had to have one kid about every one and a half years for the next eight years.

That sounds like way too much time spent being pregnant, but then again, it's all she ever wanted.

She may have been arrested in 2016 for possession of controlled substances, but considering how she claimed to have been once living, her family must be thrilled that that's the only charge on her record.

Check back in a couple of years when we'll have another update about how her kids are now trying to vlog their own teen pregnancies. What a hoot. 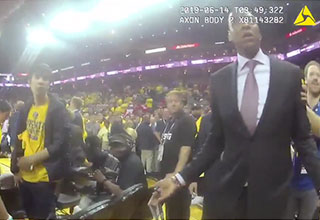 NEXT ARTICLE Cop Sues Masai Ujiri For Altercation, Video Suggests He Started It