One of the oldest and longest running viral video stars has got to be the Farting Preacher.

The farting preacher is a televangelist named Robert Tilton who became famous online around 2008 after videos circulated of him speaking with fart sound effects dubbed over.

There were tons of these videos, and while they may have had a relatively average lifespan online, they actually date back much earlier to the mid-1980s.

According to Wikipedia, the original Farting Preacher tapes were made by two guys beginning in 1985.

They recorded segments from a TV show Tilton had, Success-N-Life, in which Tilton would yell at people about becoming rich through believing in God (and donating to his ministry), and dubbed over the fart noises for comedic effect.

These guys then mostly gave away the fart dubs with titles like Tooting Tilton, Heaven Only Knows, Pastor Gas, The Joyful Noise, and The Farting Preacher.

The creators supposedly only started selling tapes after a radio show mentioned them on the air, but the tapes remained relatively obscure for years to come.

In 1991, ABC News uncovered that Tilton had been throwing away the "prayer requests" people mailed in to him along with their donations, which averaged a whopping $80 million annually.

As more stories of fraud came out, donations stopped coming in, and some of his donors even sued him. His show went off the air in 1993, only to be brought back a few years later on local stations in Florida.

It picked up steam again and soon BET began airing it in a late night religious programming package. Why BET would want this guy on their network is anyone's guess. 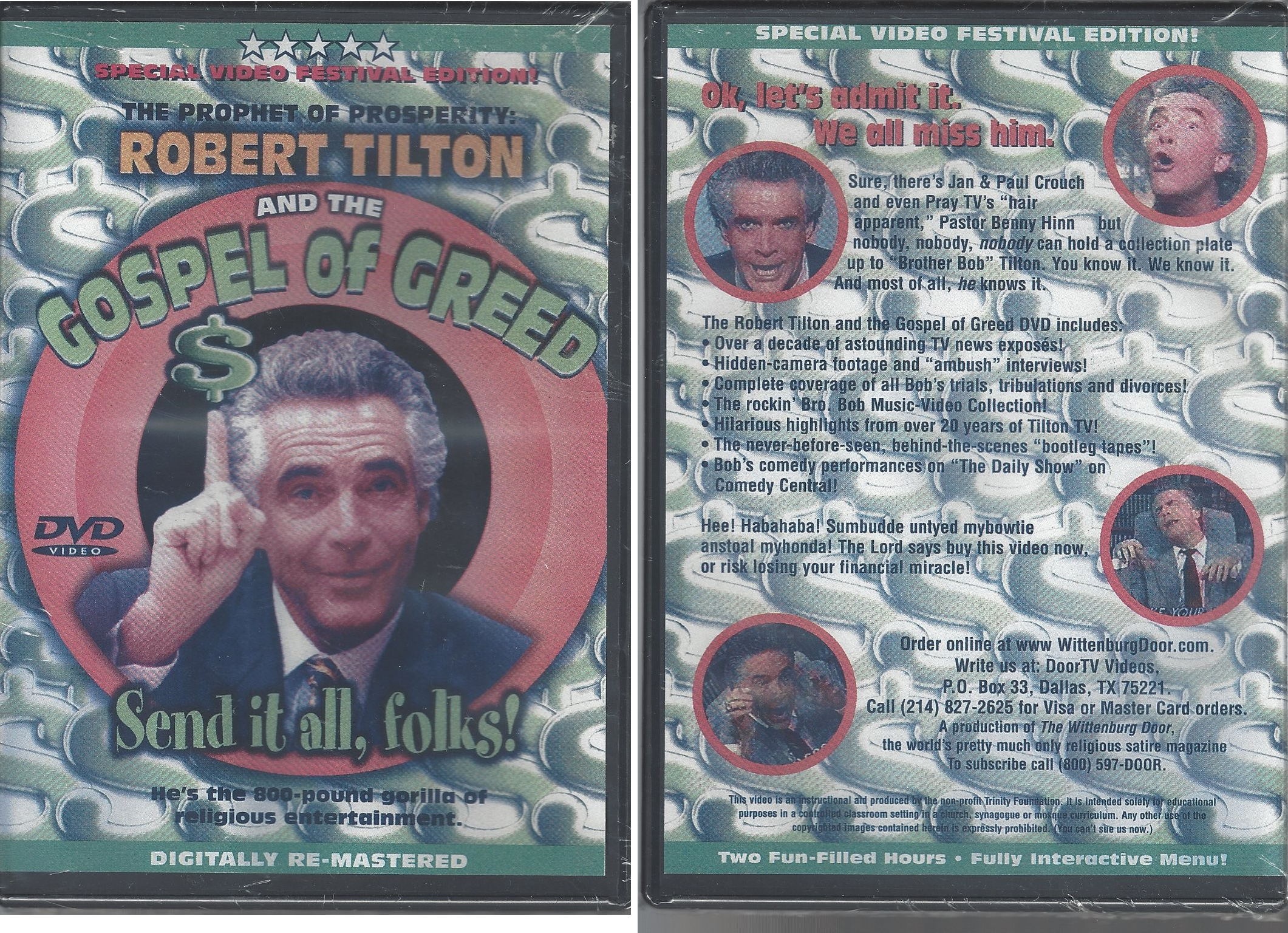 Tilton continued growing his brand, and by 2003 he was raking in more than $24 million each year in tax-free donations.

Today he hosts televangelist live streams online and is still making money through donations and sales of his books with titles like How to Be Rich and Have Everything You Always Wanted.

His last appearance in the news was in 2015, when the talk show host John Oliver trolled him for continuing to squeeze money out of desperate people.

There's honestly way more to go into about this 74 year-old scammer, but it's time we got back to watching him fart. 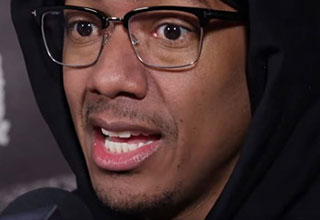 NEXT ARTICLE Nick Cannon Goes Off The Deep End, Gets Fired By Viacom