It's possible that the writers over at Disney thought Gordon Bombay, a hot shot lawyer with an alcohol problem could potentially settle down. Little did they know about the fame and fortune which apparently comes from coaching pee wee hockey. But that's showbiz baby.

In D1 it seems like Gordon is legitimately ready to do the step-father thing. But lest we forget his smooth-talking defense attorney tactics...

In the end Bombay has other plans. As he completely ditches Casey and Charlie to go chase his dreams of playing Minor League hockey.

After having his knee blasted in the minors, Gordon returns to coach Team USA where he could really give two shits less about Charlie's mom.

He and Michele share an intimate kiss on the bench, and at this point it's safe to say Charlie's mom was just a casual fling (even though he's still coaching her son?) I digress.

Oh, you thought Emilio could stick to one woman for an entire movie? Please.

"Eating ice cream with the enemy, huh coach?" Honestly this scene is the only reason I know that Iceland is nicer than Greenland.

But after this super awkward exchange at center ice, it's clear whose side Bombay is on...

Coach Mackay for the win.

Or so we thought. Here's the last time we see Gordon's California fling. So long Coach Mackay.

Now that the bright lights of Los Angeles have faded, Gordon is back in Minnesota for Hans' funeral. What a moment to reunite with your ex. They share this cringe-worthy moment before you know...not saying a word to each other.

But wait, does Gordon redeem himself?

It does seem that way. 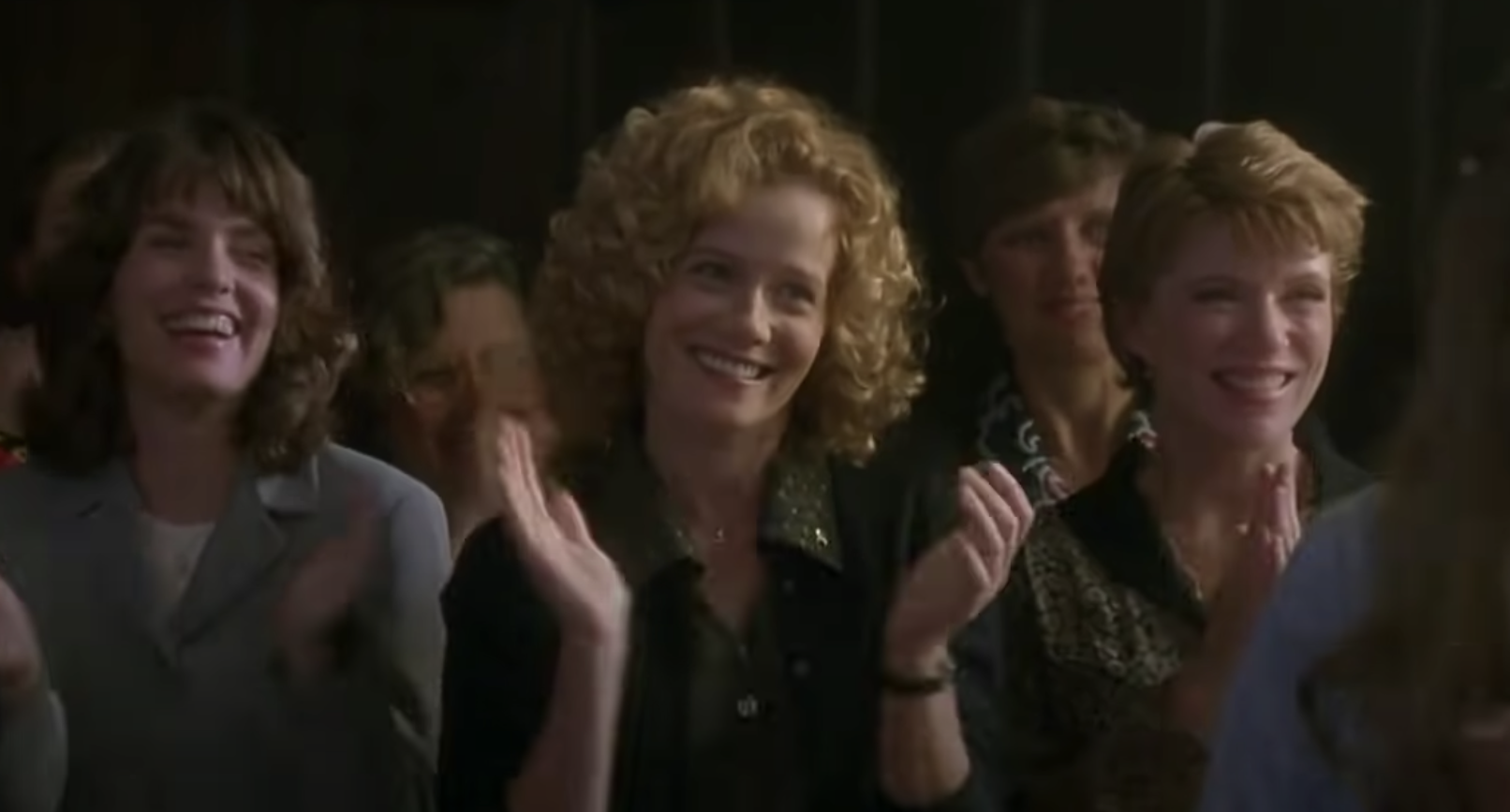 In Gordon's final scene, he and Charlie share a fairly charged father/son moment if you will. One last nod to let Charlie know that "Yes kid who I've coached for multiple years, but have also continued hooking up with random women pretty much right in front of your face...I have once again plowed your mother."

An honorable mention, because we all knew Gordon would be right back at it. Enjoy the cringe-topia that is Alex Morrow and Gordon Bombay. 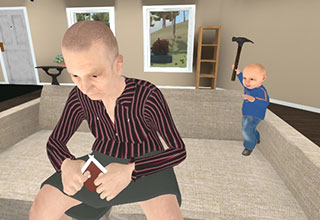 NEXT ARTICLE 15 Simulator Games That Scratch Our WTF Itch