A California woman named Sherri Papini went missing on November 2, 2016. A few days after Thanksgiving, Papini was found 150 miles away from her home, claiming that she had been held at gunpoint by two Latina women. After further investigation this year, the DOJ found that she had lied about the entire thing and faked her own kidnapping. 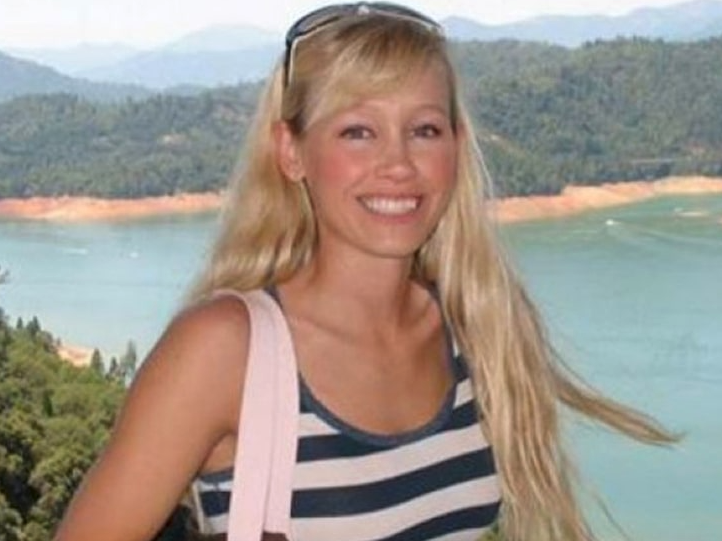 During the time of her alleged kidnapping, she was staying with her ex-boyfriend and had harmed herself to make the events seem more authentic. Papini worked with an FBI artist to come up with a portrait of the alleged kidnappers and received upwards of $30,000 over five years from the California Victim's Compensation Board, which included money for medical bill payments and mental health treatment. 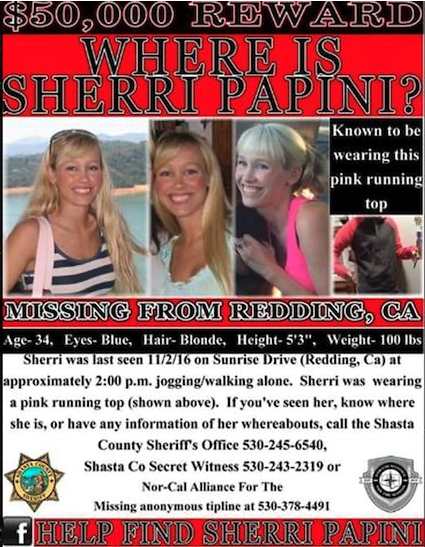 In 2020, during a follow-up investigation by the FBI, the California mom denied that the allegations were fraudulent, but the investigation was ongoing with no suspects with the description Papini gave had been found.  She was arrested on Thursday and could face 25 years in prison. 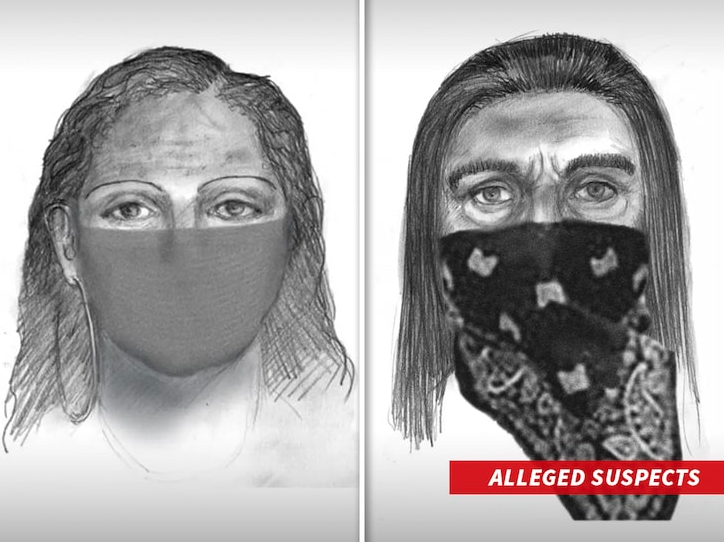 Sounds like another case of "suffering the consequences of your own actions." Sherri Papini should have stayed kidnapped and just left everyone alone. 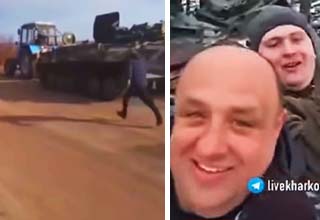 NEXT ARTICLE Ukrainian Farmers Having a Blast Yoinking Russian Tanks