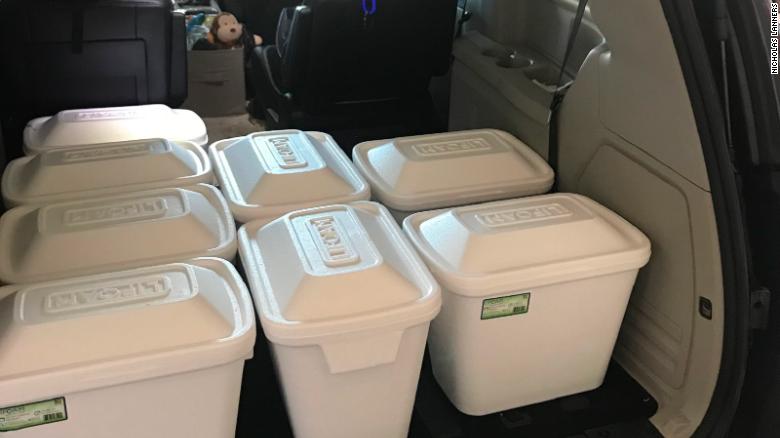 Nice jugs. Get it? I'll let myself out.

A South Dakota mother of four delivered a hefty gift of love to her local hospital on Valentine's Day: 14 gallons of her own breast milk.

Amanda Lanners is currently breastfeeding her youngest child, and it takes only one day for her to pump around 72 ounces of breast milk. That makes for quite a surplus. And while some mothers pump it and dump it, or bake it and eat it, Lanners went the more altruistic route. 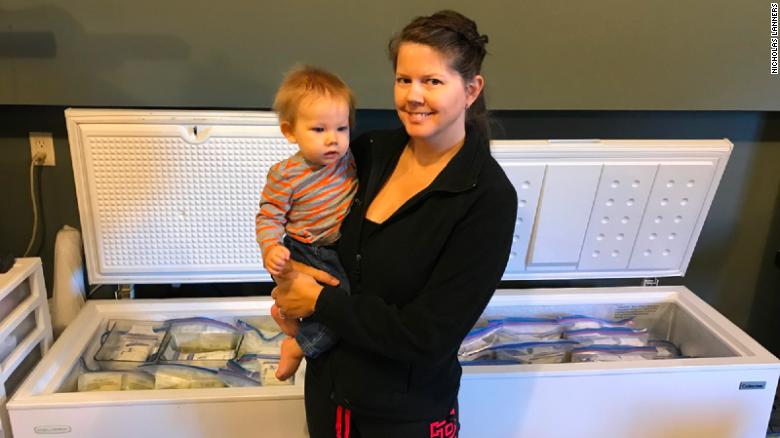 Amanda Lanners with her child, a deep freezer full of breast milk, and her two ravaged breasts

Lanners says she knows how important breast milk is to babies in the neonatal intensive care unit (NICU).

"I have this ability to pump and make milk," she told news outlets. "I want to go ahead and help out those little kiddos that need it."

Jesus Christ, what a thoughtful lady. I can't imagine. I'm sure some eBaum's users excrete a similar amount of semen on the weekly, but that's different.

But not just any rando with tits can dump their milk on a hospital. Lanners had to get in contact with a representative at the Mother's Milk Bank of Iowa, on the University of Iowa's campus. She had a 20-minute phone conversation and then had to fill out a 30- to- 40-page form, detailing her health, medications used, etc. Then the local clinic drew her blood to make sure she was healthy.

Josten said that once the screening is completed, the milk is shipped to the milk bank.

A total of eight coolers filled with Lanners' frozen breast milk bags were shipped to Iowa. Her milk would be enough to help around 2,000 babies

Her husband was unavailable for comment on physical consequences. 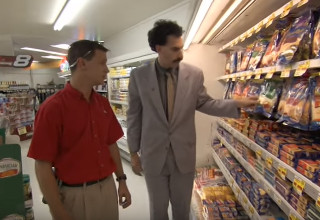