SPOILERS AHEAD! Great. Now that we've got that out of the way, go watch this documentary. The Netflix doc Worst Roommate Ever is an interesting and terrifying look at - you guessed it - the worst roommates ever. But we're not just talking about dirty dishes or not taking the trash out.

Season one covers four gut-wrenching stories as told through interviews and reenactments. But by far the most horrific and "worst roommate ever" award goes to a man named Jamison Bachman whose story is covered in the final two episodes. 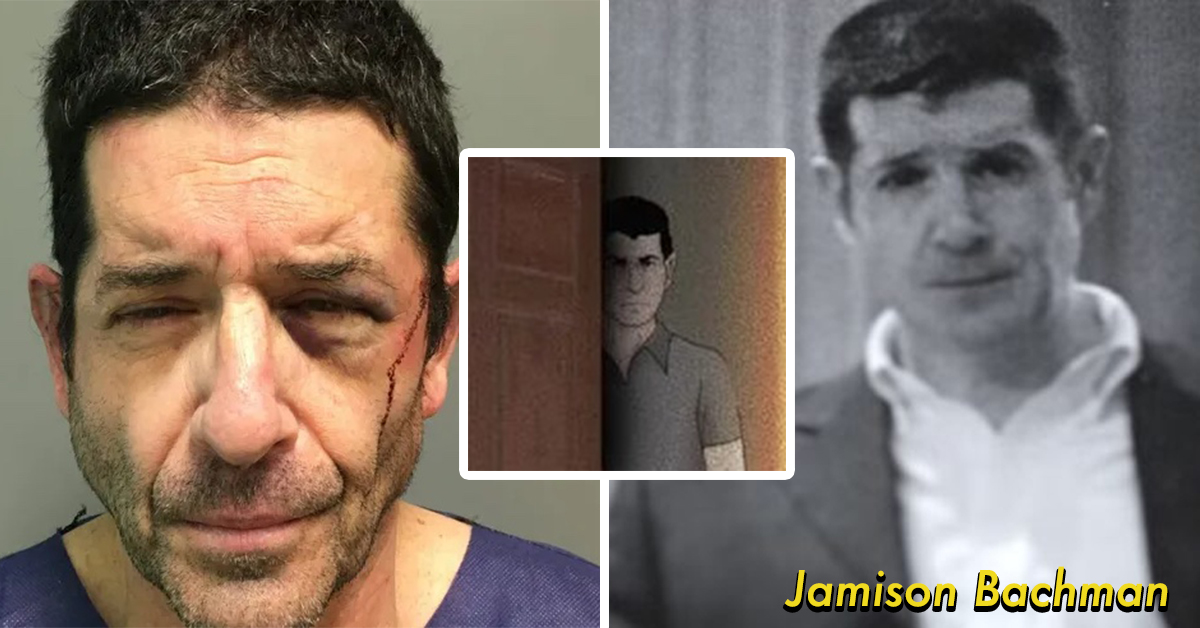 Jamison Bachman also known by his alias as Jed Creek, is by all accounts a sociopath. He was a serial squatter, meaning he would dupe people into selecting him as a roommate and then never leave.

After charming tenants with his good looks, education, and (typically) cash deposits, Jamison would move in almost immediately. From there the nightmare was just beginning. 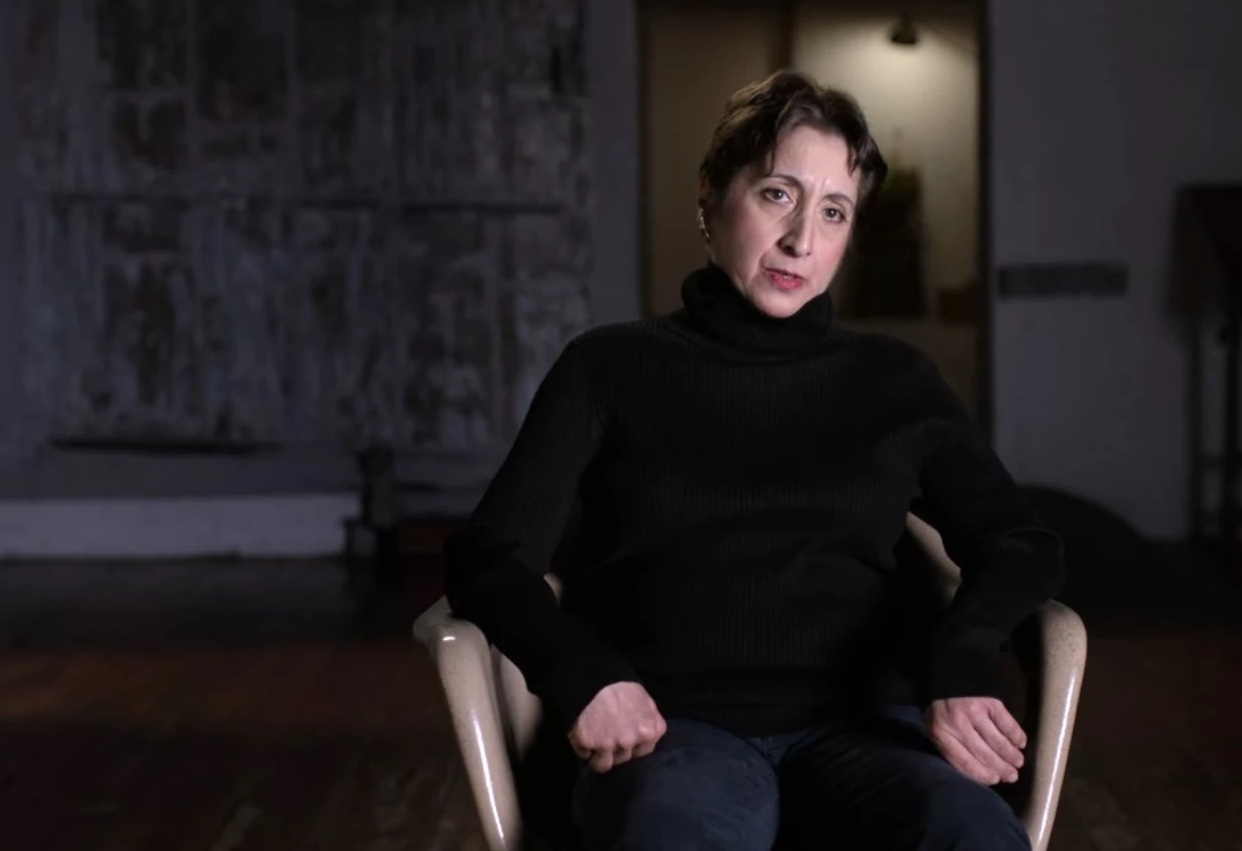 According to the doc, Arleen met Jamison in 2005. They struck up a friendship that would eventually turn intimate. Jamison was then evicted from his 'on-campus' home after being fired from a private school.

Arleen allowed him to stay with her for a couple months while he 'got back on his feet.' A couple months turned into six years. SIX YEARS. Things really got ugly when Jamison stopped paying rent and bills, yet began receiving mail under his name at Arleen's address.

Things only escalated from there. After an argument where Arleen was pleading with him to pay the bills, the altercation turned physical. Arleen smacked Jamison and he grabbed her by the throat. Both parties filed orders of protection, but after a false accusation that Arleen attacked Jamison with a knife (lol what??) she was placed under arrest.

So to recap. Jamison manipulated her, and the police, and their landlord. He had a law degree, so he knew exactly what he could get away with. Oh I forgot to mention, once Arleen was in police custody he took two of her cats to a kill shelter. He would then begin dumping kitty litter in their landlord's yard and leave the faucet on 24/7. Just for kicks. 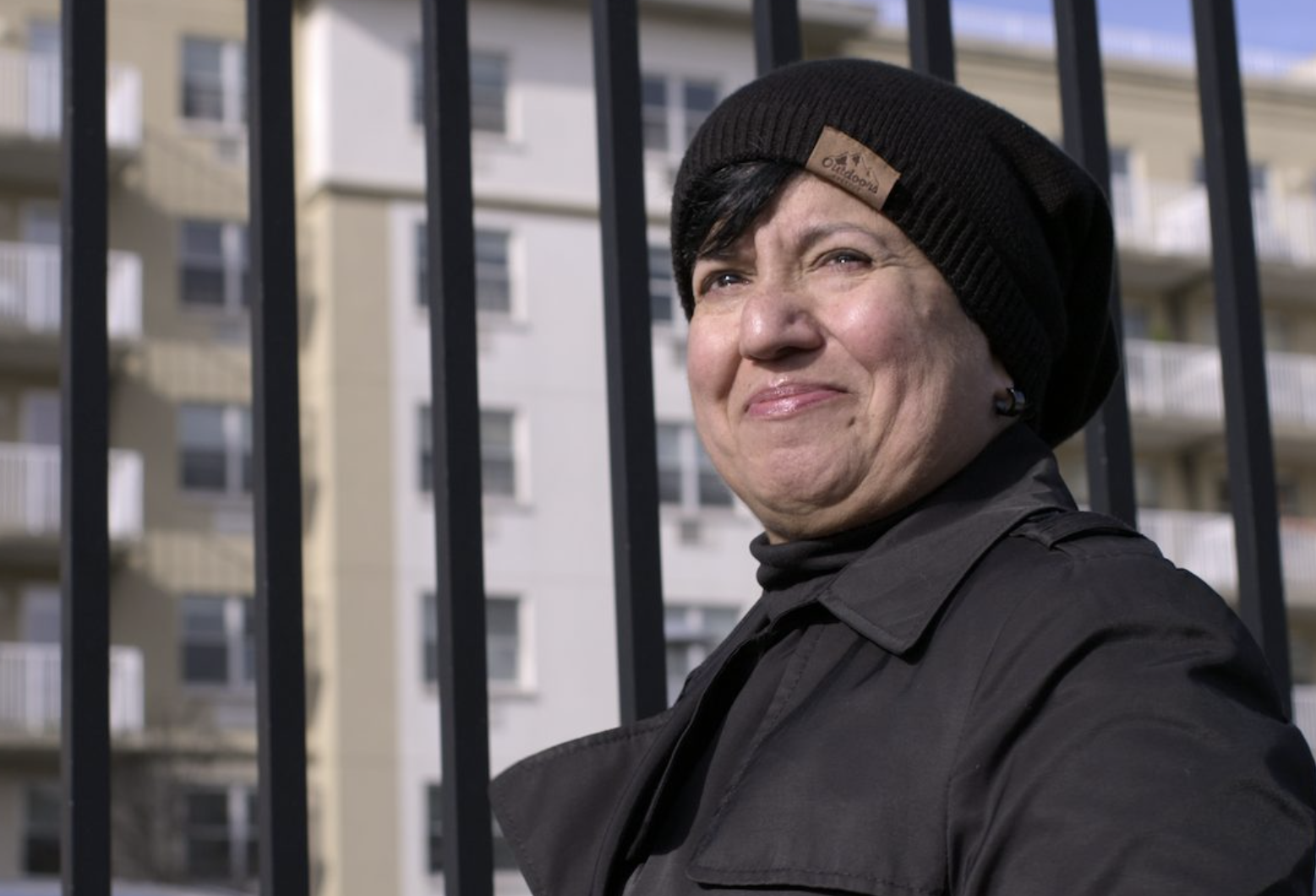 After finally being evicted, Jamison had to find another roommate to prey on. In 2012 he found Sonia Acevedo. Sonia had been living in a spot on Rockaway Beach, and was struggling to pay the mortgage. After realizing she couldn't afford the home on her own, she began looking for a roommate.

Jamison pulled up in a U-Haul truck to see the place, and moved in the same day.

Things again took a turn for the worst. Jamison stopped paying rent and became easily irritated. To combat his actions, Sonia found another roommate to help pay rent. But after an altercation at the apartment, the new roommate moved out.

Sonia went to the courts. She served Jamison eviction papers and that's when he snapped. He allegedly swung a chair at her, but she stood her ground.

As Jamo's day in court was arriving, the devastating Hurricane Sandy hit the Northeast coast. Sonia evacuated to her mother's house in Brooklyn.

When the storm passed, she returned to her home. No Jamison to be found. He had taken his pets and all of his belongings, and moved along.

Shortly after, the bank would foreclose on her home. 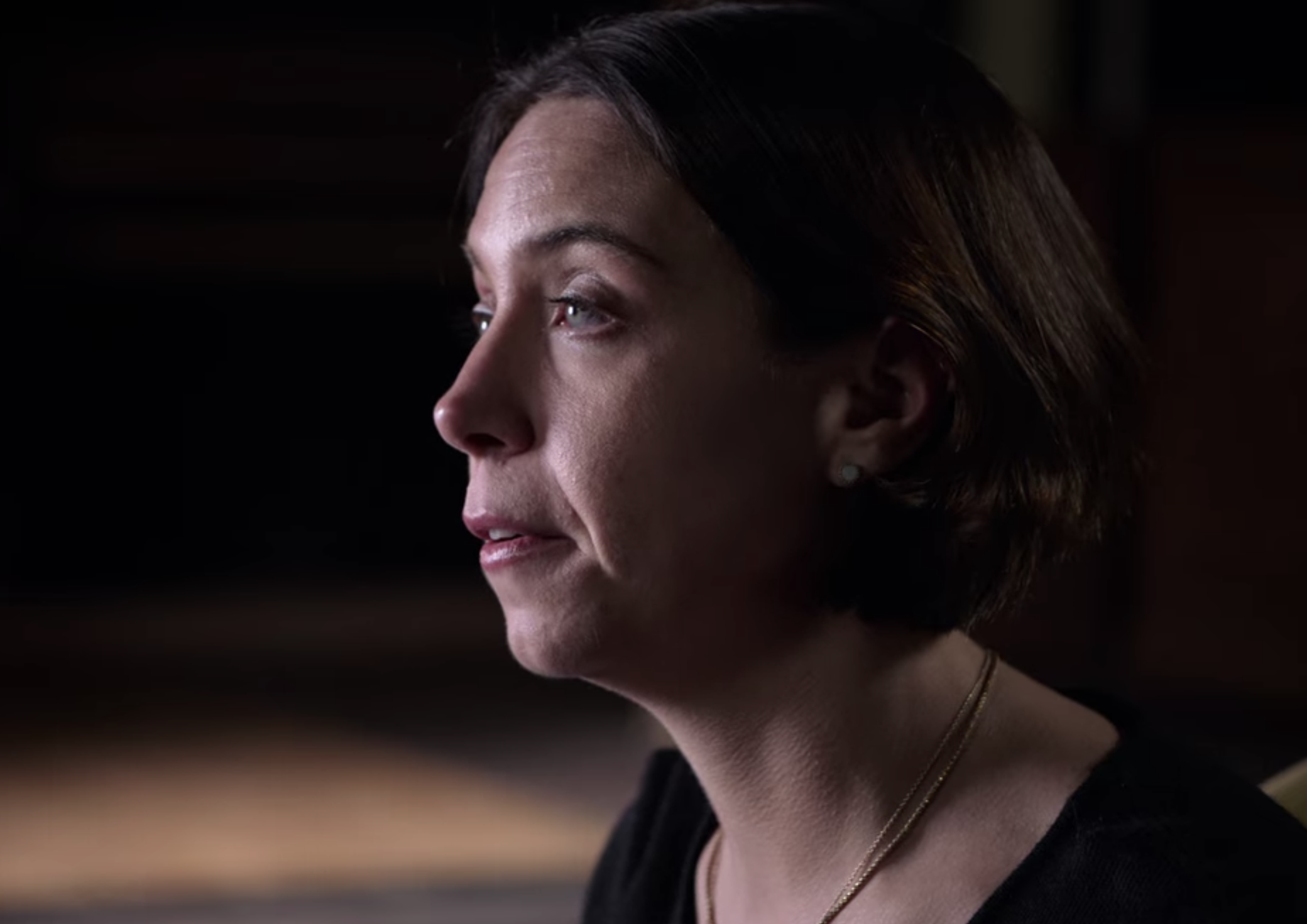 Fast forward to 2017. Alex Miller began looking for a roommate to fill a spot in her Philadelphia apartment.

Almost immediately Alex began sensing something wasn't right. From Jed taking all of the chairs from the dining room into his room. To bringing a cat along with his dog to live in the apartment. Alex is allergic to cats.

Jed continued his rampage by refusing to sign apartment documents, and re-arranging Alex's entire apartment. He moved her plants, and even unscrewed lightbulbs from her lamps. With some help from her mother, they eventually uncovered his true identity, and began weighing their options.

After throwing a party in an attempt to force Jamison out, he once again turned violent and grabbed Alex by the throat. When she confronted him in his bedroom, he slashed her legs with a knife. The cops were called and Jamison was finally taken to jail.

During his Philadelphia stint with Alex Miller, Jamison was taken to jail twice. Both times being bailed out by his brother; Harry Bachman. 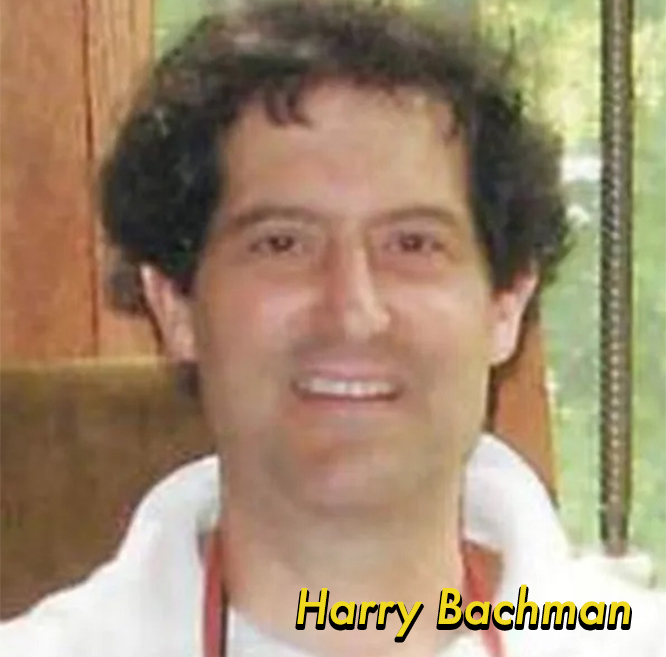 Although Harry had put up bond money, he was not willing to allow Jamison to live under his roof given his past behavior. So the second time Jamison was released, he made sure that his brother would pay for shutting him out.

On November 4, 2017 police were called to Harry's residence for a wellness check. When they arrived, the kitchen was in disarray and there was a trail of blood leading to the basement. There they would discover Harry's lifeless body. Blunt force trauma was ultimately the COD.

Police finally caught up to Jamison, and he was charged with his brother's murder. The tragedy only worsened, as Jamison hanged himself in prison before the case would ever go to trial.

All of that is to say that there is a silver lining to this story. All three women have been able to move on with their lives. We also mentioned Jamison's dog throughout this piece. Credit where credit is due, Alex Miller actually took the dog to a friend's house after Jamison was arrested.

Needless to say, I'll never be living with a roommate ever again. 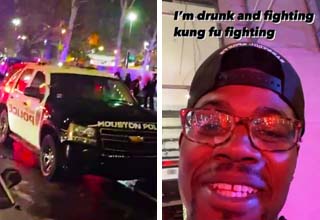