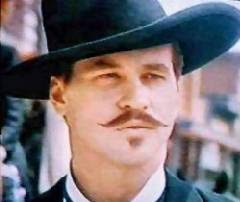 In 1993 an injustice was done. Val Kilmer was overlooked by the Academy for his role as Doc Holliday, in Tombstone. Val didn't even receive a nomination.

The nominees for Best Supporting Actors in 1993 were Gene Hackman, Jaye Davidson, Jack Nicholson, Al Pacino, and David Paynor. Gene Hackman won for his role in "Unforgiven". This list contains some pretty good actors and some good roles, most notably Jack Nicholson for "A Few Good Men". However, the rest are forgettable.

Val's portrayal of Doc Holliday is beyond Iconic. Tombstone was an OK movie to start with, but Val's performance turned the film into a Classic. One of the most quotable films of all time, all of which are from Kilmer. It is his singular presence that elevated the film and the other actors. Without him, I believe the film FAILS.

There are some out there who feel that he was screwed out of an Oscar. One such fan has started a petition that can be found here: www.ipetitions.com/petition/oscar_for_Val/

What I thought was interesting on this petition is that the call is for a public acknowledgment by the Academy in 2013 (which is the 20 year anniversary of Tombstone) I think this would be poetic and well deserved. 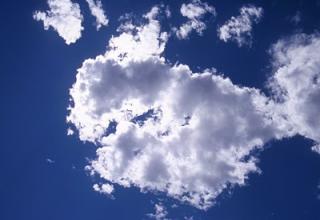 NEXT BLOG You're Welcome