Rapper and domestic violence superstar Chris Brown has recently been denied a visa for entry into Australia. The Rapper was planning to bring his ‘One Hell of a Night’ tour to the country in this December. 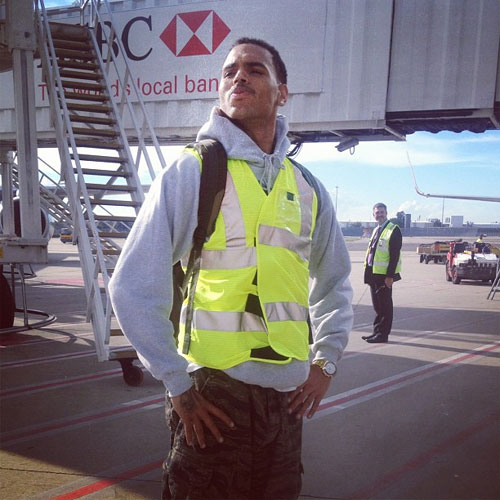 The Minister for Women in Australia, Michaelia Cash, recently stated that “People need to understand if you are going to commit domestic violence and then you want to travel around the world, there are going to be countries that say to you, ‘You cannot come in because you are not of the character we expect in Australia.'” The domestic violence that Minister Cash is referring to is of course the 2009 attack on singer Rihanna who was dating Brown at the time. It’s pretty ironic that Brown named his tour ‘One Hell of a Night’ since that is probably what Rihanna told doctors in the emergency room that evening.

This announcement is ironically coming from the country who was founded on 162,000 British prisoners, home of some of the most violent movies I’ve ever seen (Chopper, Romper Stomper and Wolf Creek) and the weekly home of drunken rugby assaults the nation over.

I believe however that I have a solution that will make Brown and Minister Cash happy. As we all know real men never hit women, only little wussies with Mommy issues do something like that. So how do we turn Chris Brown into a real man in the eyes of the Australian government and the rest of the world? Well to me the answer is simple, the Australian government sends Chris Brown on a walkabout. A walkabout of course being the rite of passage for teenage Australian Aborigines, where a young man spends time living in the wilderness (or the bush as they say) and learns lessons from the land that his people have thrived on for thousands of years.

The way the walkabout will begin is Brown will be escorted from his plane, blindfolded, to a secret location in the Alpine National park. He will be given only a stick, Beats by Dre headphones and an iPod containing didgeridoo instrumentals and Men at Work albums. If he survives, only then will he be permitted to perform with Fetty Wap in Brisbane. 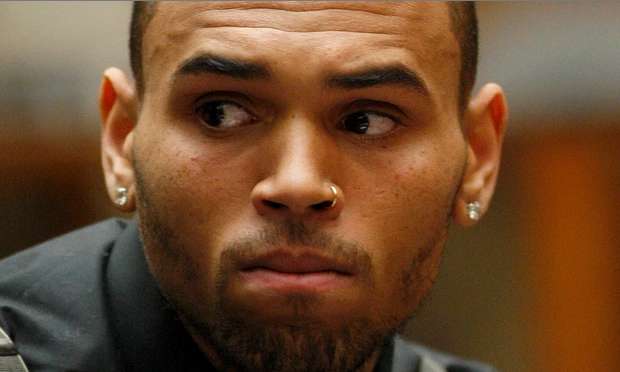 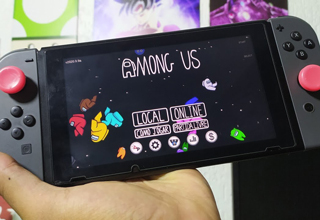 NEXT BLOG How to Cross-Play 'Among Us' between Nintendo Switch, Mobile, and PC