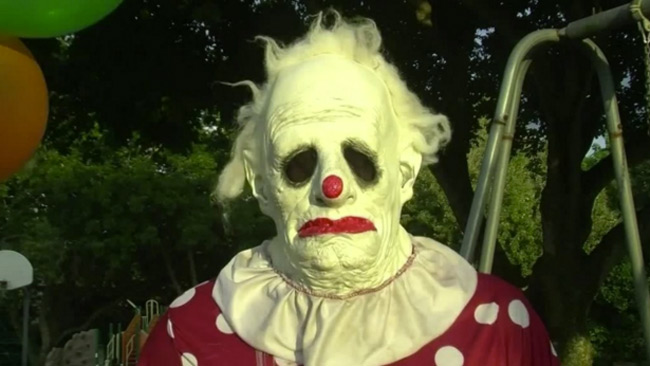 “Wrinkles”, who charges a few hundred dollars a gig, was recently hired to scare straight an unruly 12-year old, as he told the Washington Post:

“I showed up across the street from him at the bus stop and he just started crying in front of his friends and ran home, His mother called back a few days later and said ‘Thank you!’ Now when he acts bad, she just has to ask him: ‘Do you want Wrinkles to come back?’”

Of course this is a service in Florida. Seems to have worked out for everyone, even if that 12-year-old is now saving up his allowance in order to pay Wrinkles to kill his mom. “It’s fun,” Wrinkles continued.  “You get to be someone else. You get some people who are petrified and some people who want you to come home with them,” like maybe that kid’s mom, Wrinkles declined to elaborate. Wrinkles also did not offer his real name to reporters, but did say that he’s a 65-year old veteran from Rhode Island, divorced, with no family, and does not like children, so pretty much everything you want in a scary clown. Probably scarier without the mask, from the sound of things. 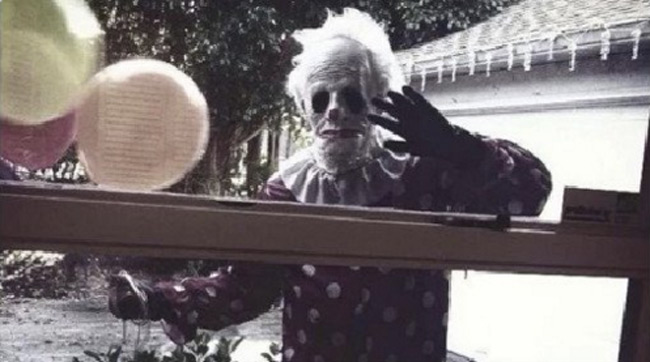 “I’m just a good old-fashioned clown,” Wrinkles kept on, creepily. “When I was a kid, it was okay to scare kids and now they’re all whiny and scared. I want to bring scary back,” Wrinkles (who is perhaps the opposite of Justin Timberlake) added. 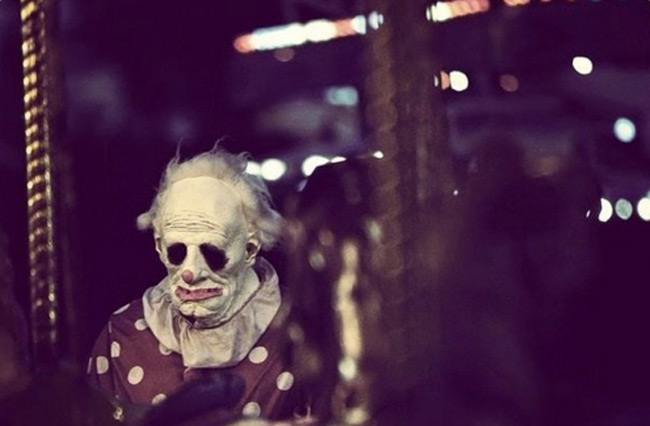 But wait! It gets creepier. “I’ve got women calling me all the time,” Wrinkles explains over the reporter’s probable protests. “Young ones, too, like weird goths with chains and stuff. I’ve had enough psycho women in my life already. That’s why I’m divorced.”

That is almost certainly why he is divorced. Wrinkles appears to be successful, however. He only accepts cash and serious requests, and is booked through January. 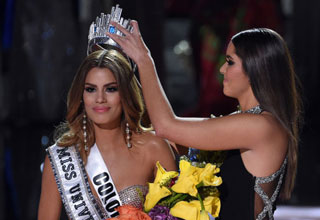