In what seems like the plotline to a Simpson’s episode, a couple claims that Sam Simon (Simpson’s Co-Creator who passed in March) promised to, following his death, continue to pay for their Dog’s twice-per-week acupuncture regimen. The cost? $3,640 per month. Which is. . . wow.

The couple insists that their 11-year-old Italian Mastiff, needs his weekly acupuncture treatments, citing that he is “a very dangerous animal” with early-life abuse from his time living on a drug dealer’s property. There is no word on how exactly you get an aggressive dog to sit still while you stick needles into him (I assume it’s while he’s enjoying a mud-facial), but at least their dog found a healthy, extremely LA way of managing his stress.

The couple claims that acupuncture isn’t the only thing he “needs” either as they are also requesting: $7500-per-month “aggression training” sessions; $150 grooming every three weeks; and regionally sourced gluten free dog food at the cost of $180; putting the grand total for this dog at about $138k per year, proving that an absurdly priced anti-stress West coast lifestyle isn’t just for humans anymore. The real question though: How much of that money is going to pay for Columbo’s “necessary” treatment, and how much of it is for Columbo’s owners’ brunches? 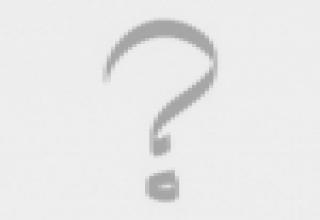 NEXT BLOG Mark Wahlberg Is Sorry For Ted