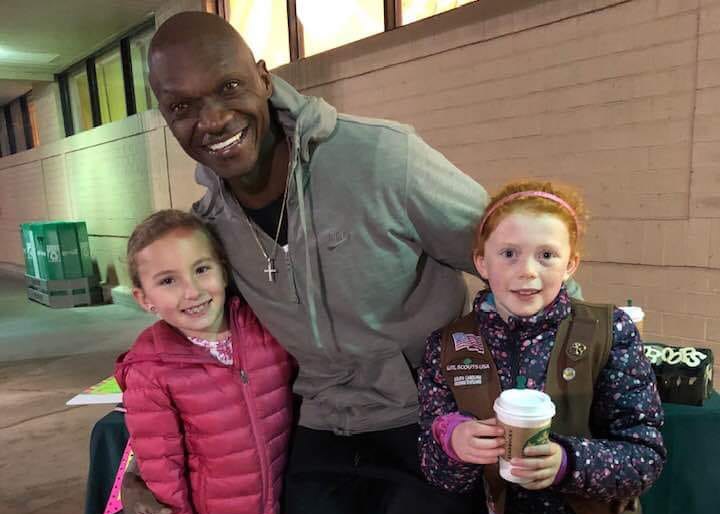 A man who gained some internet frame from a now-deleted Facebook post last week now finds himself getting a different kind of attention, and it's not the good kind. A man bought several boxes of cookies from Girl Scouts outside a Greenville, South Carolina, grocery store. When he finished at the store, and walked back into the 34-degree weather, he told the girls to pack up, the troop's cookie manager wrote in her post. He paid $540 to buy all the cookies so they could stop sales and get out of the cold."

The U.S. Drug Enforcement Agency says 46-year-old Detric Lee McGowan was arrested Tuesday on charges including conspiracy to distribute fentanyl and cocaine. The agency says McGowan is the same man who appeared in a photo that garnered thousands of views and shares online.

An indictment issued last week says McGowan, also known as "Fat," is one of several suspects in an ongoing drug investigation. It says he and 10 other people conspired to import drugs from Mexico in late 2018.

McGowan was part of  “a wide-ranging conspiracy” with several others to smuggle more than $1 million cash from South Carolina outside the U.S. to pay for drugs U.S. Attorney Sherri Lydon said. McGowan faces a maximum of life imprisonment if convicted. 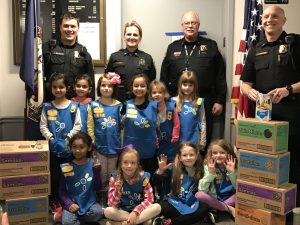 You know what they say, "No good deed goes unpunished".

NEXT BLOG Maryjane, My One True Love!!