Bad news for yoga instructors, Will Smith’s kid, and everyone on Instagram: science says if you believe those fluffy, new-agey “profound”-sounding quotes, you’re a little bit dumb. In a paper with the delightful title On the reception and detection of pseudo-profound bullshit, researchers claim that “Those more receptive to bullshit are less reflective, lower in cognitive ability (i.e., verbal and fluid intelligence, numeracy), are more prone to ontological confusions and conspiratorial ideation, are more likely to hold religious and paranormal beliefs, and are more likely to endorse complementary and alternative medicine.” And oh, by the way, “cognitive ability” means “intelligence,” idiot! 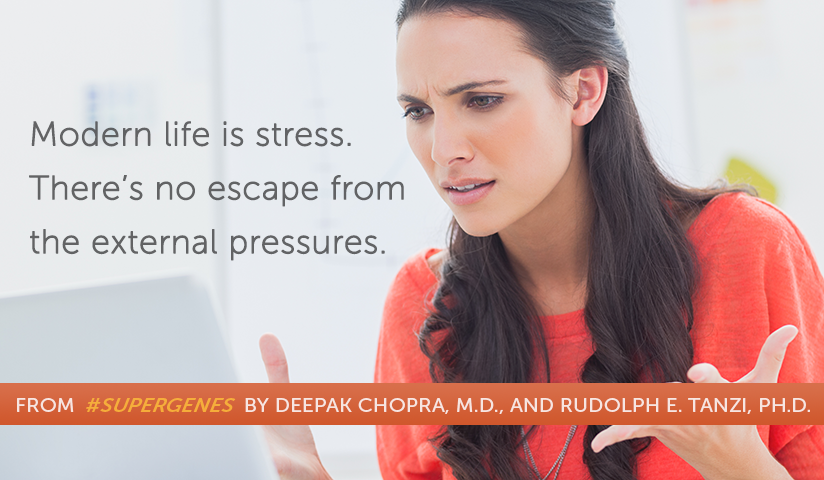 The word “bullshit” is used upwards of 200 times in the paper, which was apparently written around my family’s Thanksgiving dinner table. “Thus, bullshit, in contrast to mere nonsense,is something that implies but does not contain adequate meaning or truth,” the paper claims before referencing Fox News (or wait, that was my uncle).

Led by Gordon Pennycook from the University of Waterloo - which are a real name and place, and just sound funny because they’re from Canada - the research team had a bit of fun conducting the study. The scientists used a  “New Age Bullshit Generator” and a website that combines words from Deepak Chopra’s tweets together to, well, make up some bullshit. They then asked what we all know to be the world’s smartest people - college students - just how full of bullshit the resulting “quotes” were. The students were asked to rate the profundity of the made-up bullshit statements from 1 to 5, and answered with an average of 2.6, or right in the middle, probably with responses like “that’s what I’ve BEEN saying, bro,” “deeeep,” and “wait, do we get free condoms?”

The research team believes the study has practical applications. “using vagueness or ambiguity to mask a lack of meaningfulness is surely common in political rhetoric, marketing, and even academia,” the paper concludes while going like *cough* Donald Trump *cough*. Guess it's like they say - the truth was inside you, all along. 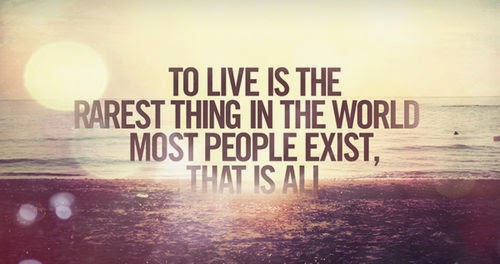 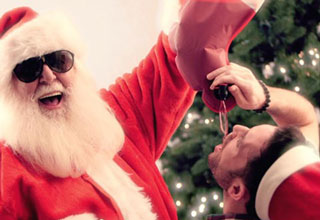 NEXT BLOG This Stocking Will Get You Wasted