This past school semester I did some research on Intelligent Design (ID) for a paper. There was a case in Dover, Pennsylvania where members of their local school board wanted ID to be taught alongside evolution. The issue eventually found its way to federal court where the Intelligent Designers obviously lost. Over and over again the proof of ID (given by the people who believed in it, mind you) was that some organisms on earth are just far too complex to arise as a result of evolution. Again, just the other day, I was watching an interview with the born-again-Christian Kirk Cameron. His proof of God was the complexity found in the world. He gave the example of the human eye. 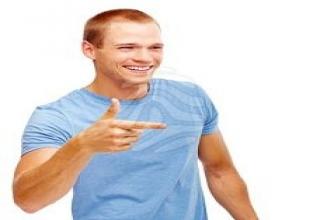 NEXT BLOG What Former Chief Rabbi of Israel, Says About Non-Jews