A teacher at Coughlin High School in Wilkes-Barre, Pennsylvania was suspended for playing the following video for her students during sex-ed. The reason cited is that the video was too graphic for high schoolers, with the superintendent describing it as “inappropriate:”

Since nearly every teenager in America is carrying a device in their pocket that can instantly provide the most graphic sexual content our species has ever created, I’m curious as to what aspects of the video are inappropriate. My guess? Anything where they are discussing science or math, probably because the school doesn’t want to hear about the kids coming home asking their parents how to do science or math. 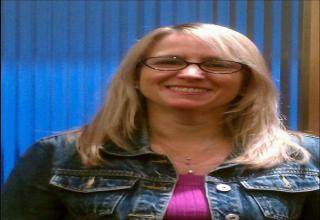