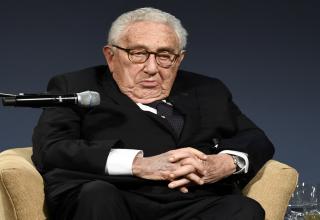 During the Vietnam war , he secretly derailed peace talks between the North and South Vietnamese, because he wanted the war to continue and help his career , right through to the next president. 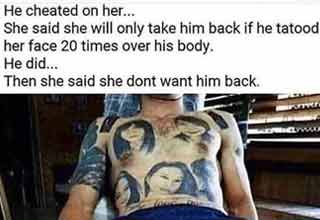 NEXT GALLERY 49 Pics Packed to the Brim With Cringe