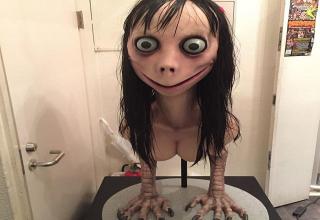 RELATED MEDIA
This is the original Instagram image of the sculpture nicknamed Momo that was created by Japanese artist Keisuka Aisawa.
52/52
1/52
Here is an explainer video that Know Your Meme posted to their Facebook yesterday: 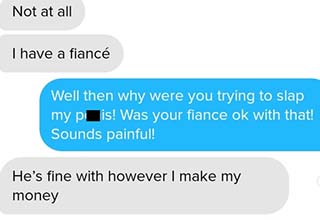 NEXT GALLERY Guy Brutally Trolls a Gold Digger on Tinder