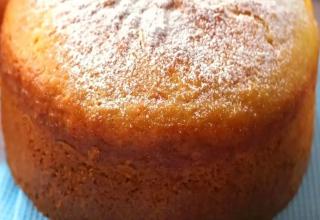 RELATED MEDIA
“I was baking a cake in my dorm for my 19th birthday. My friends were running around and being loud so I yelled at them to stop because I didn’t want them to ruin the cake. They looked at me like I had two heads so I had to explain that my siblings and I were always taught that making loud noises or running around a kitchen when something was baking would make it fall.

I was surprised they had never learned that baking rule Yeah turns out that was made up to stop kids from running and being loud for a couple hours when baking was being done. I called my mom up to ask her about it and both she and my grandma were just as shocked as I was to find out it’s a myth, so apparently, at least 3 generations have believed and followed that rule.” - rakedleaves
24/24
1/24
Categories: Funny Funny Pictures Funny Epic Funny Fail Funny People & Lifestyle Facepalm Epic Fail People & Lifestyle
Tags: askreddit wtf facts cool facts reddit answers questions weird horrible bad helpful educational history old new tiktok 2022 funny humor lulz 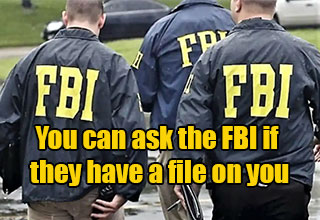 NEXT GALLERY 20 Bits Of Knowledge That Feel Illegal To Know