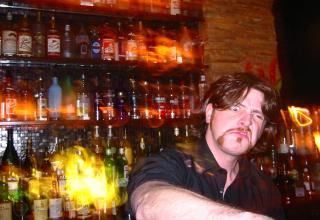 RELATED MEDIA
Bartender here, was very mad at my boss for degrading women and coming onto mine and other people's girlfriends (I'll spare the details, he overserves then gets creepy)

Well that day in a text he tried to blame the women for his behavior, I was absolutely fuming, ended up comping a couple of women's tabs

Near the end of the night I decided since he felt entitled to violate their boundaries, I would violate his eyes.

Cue drunk me going in the office, closing the door, facing the camera, and yelling HEY BOSS DO YOU CHECK THE CAMERAS?!?! While waving my d*ck at the camera

I was not reprimanded whatsoever 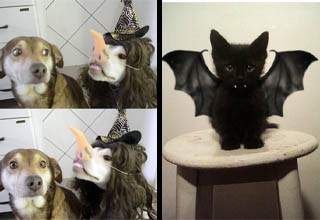 NEXT GALLERY 40 Funny Pet Costumes for Halloween to Chuckle At