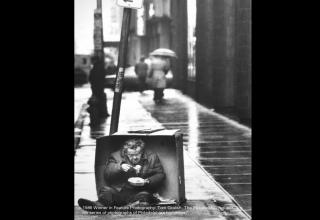 RELATED MEDIA
1986: Tom Gralish – “Philadelphia’s Homeless.” In winter of 1985 Gralish visited the city’s homeless and encountered Walter. “I like any kind of food,” said Walter. Whatever’s there. Hotdog one day, the next Chinese food, roast beef sandwich…” Walter lives on a sidewalk heating grate and is one of those guys who is hard to reach because he talks to himself and rants to people on the street. Everyone knows him; people who live and work in the neighborhood give him change. Eventually, Walter allowed Gralish to photograph him. “People like it when you pay attention to them. These guys had disdain for society and the rules, that’s why they objected to the shelters. They saw themselves as the last free men.”
36/36
1/36
Categories: Feels Wow People & Lifestyle
Tags: pulitzer prize winning photographs gijoe 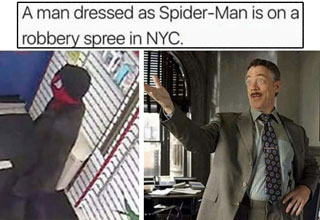 NEXT GALLERY 36 Great Pics And Memes To Improve Your Mood