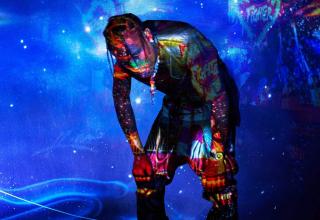 Understandably, Travis Scott is at the center of this controversy. It was his show, after all. And one of the earliest narratives around Astroworld is that Travis Scott performed his set as normal instead of ending early.

This isn’t true, however. Scott ended his set somewhere between 15 and 20 minutes earlier than planned. Seemingly, this was in reaction to early reports of people getting injured. 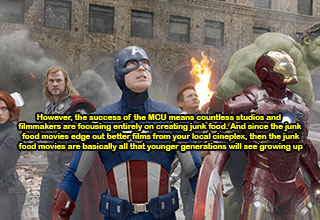 NEXT GALLERY How the Marvel Cinematic Universe Ruined Modern Filmmaking