In reference to the FWB Chick-fil-A employee who ran to help a woman with a baby who was being carjacked, we want to say a sincere thank you to Ms. Kelner for providing video of a portion of the encounter. (see prior post). A major shout-out to this young man for his courage! pic.twitter.com/2Lcwe46azv 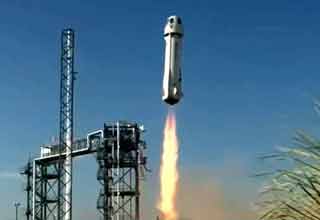