Christopher Reeve talks about working with Marlon Brando on SUPERMAN. Reeve was not a fan of the legendary actor. pic.twitter.com/pTRQ9LlLG3 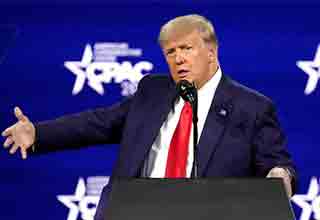