N train to Astoria, Sunday around 2 a.m.
Anyone who would like to try to explain this is welcome to. pic.twitter.com/xsAYLcpDFi 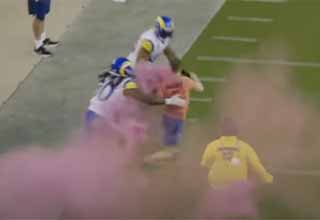