Sorry to the guy I pushed over after the game. Obviously very frustrated at the way the game ended and when he ran infront of me as I exited that was my reaction and I felt horrible immediately. Thats not me..MY APOLOGIES man hope you see this. 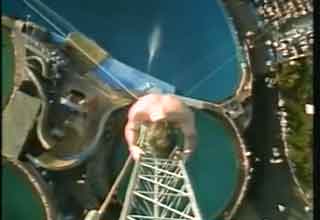