Here's a stabilized version of the same clip to peep at. 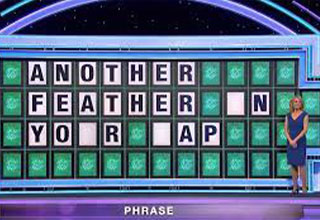