you are welcome for this information 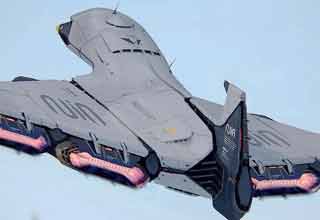 NEXT VIDEO The U.S. Finally Reveals its 6th Generation Fighter Jet - US NGAD