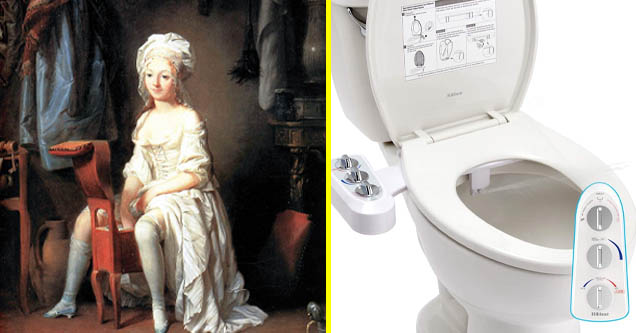 Bidets have become an object of much fascination in America lately, what with our nation's supply of toilet paper at an all-time low thanks to coronavirus-induced panic buying. Now, beleaguered bungholes across this great nation look towards alternative solutions, and the bidet - which has been popular worldwide but never gained a foothold in America - is starting to make a real splash stateside. 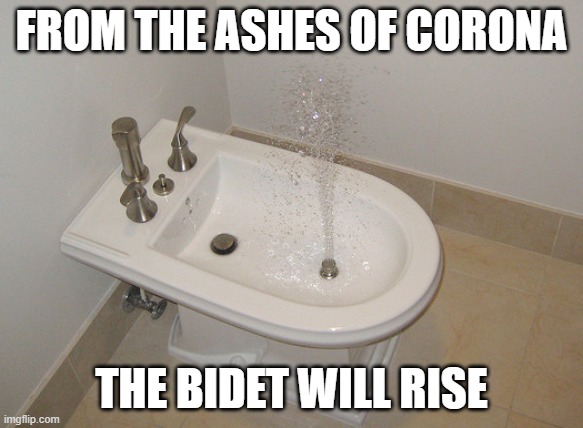 The traditional bidet originates in late 17th century France and Italy, and early versions were essentially a little sink/basin embedded in a chair that sat next to the chamber pot. Indeed, the word "bidet" is French for "little horse/pony," which is a suggestion on how to use it - straddling the chair just as you would a horse, then using your hands to scoop up the water and clean off as necessary. 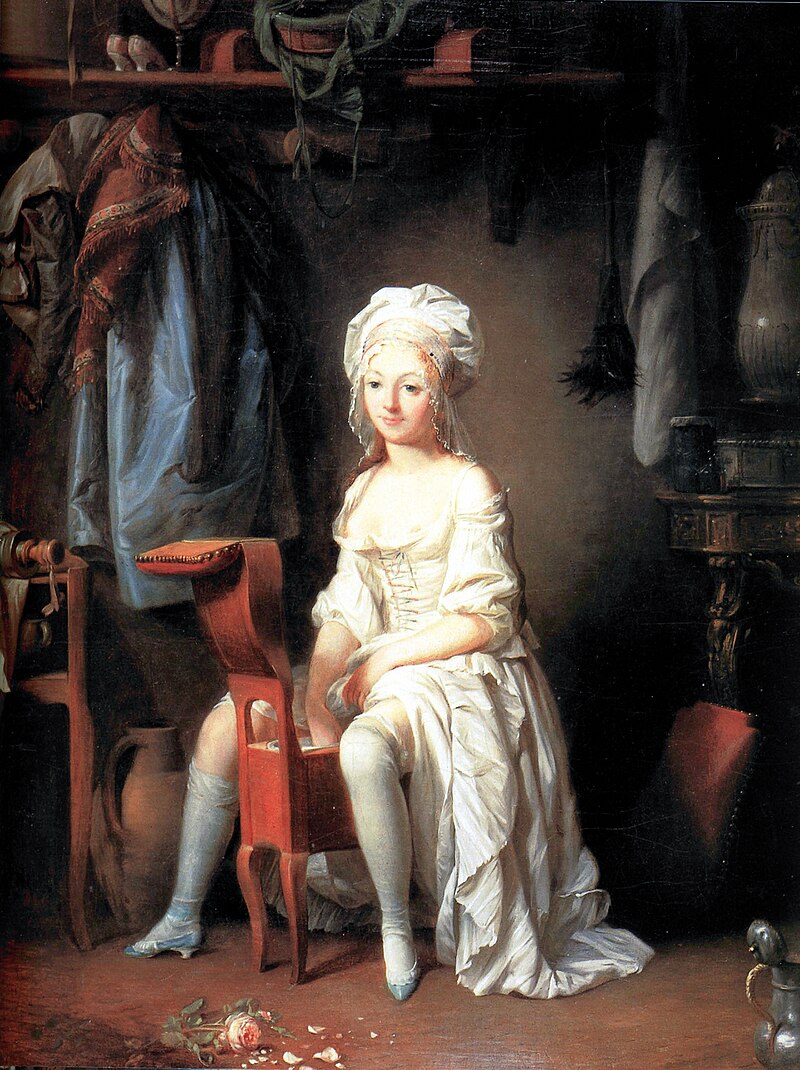 While the bidet was initially reserved for high society, it eventually became accepted into wider society. So essential was it considered towards basic hygiene that Marie ("Let Them Eat Cake") Antoinette was actually granted a bidet while awaiting the guillotine! 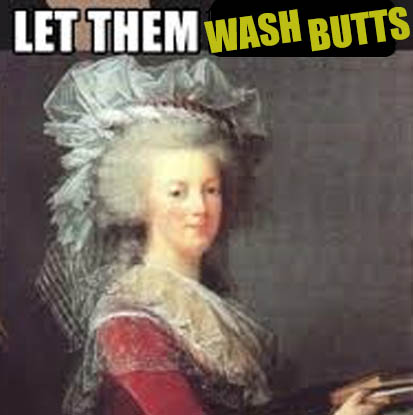 The advent of modern plumbing led to the bidet becoming its own little standalone sink next to the toilet in bathrooms across much of Europe and eventually spreading to other places such as South America (where bidets are wildly popular) and Asia (where the concept of washing after elimination had long been commonplace). Better water pressure also meant that you could now have jets of water for hands-free cleaning. 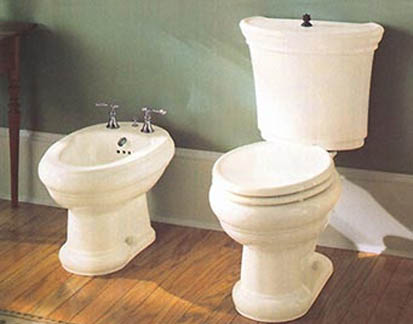 No, that's not a water fountain.

Sadly, first impressions really do matter and most Americans had their first encounter with them as soldiers in WWII, where bidets were commonly featured in a lot of brothels since they're also pretty great for freshening up pre- or post-sex. Once upon a time, they were also reputed to be an effective contraceptive (spoiler alert: they aren't). It's not hard to see how G.I.'s would be hesitant to introduce a device with such a lewd background to their friends and family back home. 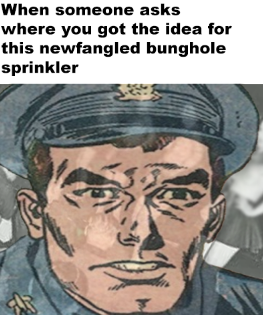 It also didn't help that the traditional design of a bidet required additional bathroom space that not every American home had. Nonetheless, in the 1960s, a man named Arnold Cohen did indeed attempt to market bidets to the American public. Cohen's new design integrated the bidet element (which had evolved into a hand-free jet spray by then) directly into the toilet seat itself. This made it a lot more user-friendly and also solved the issue of space requirements. While the idea failed to capture American consumers, the Japanese were paying attention and after a meeting with Cohen, a Japanese company named Toto licensed the patent and further innovated the bidet by adding tech features such as heated seats, air drying, and remote controls.

Today, we stand potentially on the precipice of a new era where the bidet stands to potentially conquer the last frontier - America. Considering how empty the toilet paper shelves are literally EVERY TIME I go to the stores, I think it might just be the perfect time to look into it.

Poopers of the world, unite! We have nothing to lose but our dingleberries.