Since 1992, AriZona Tea 23oz big cans have been 99 cents. That's 30 years of fixed price, delicious tea. Even now in the sh*t storm that is the year 2022 the company isn't budging on their prices. So how has this independent private company stayed strong in times of inflation?

According to the LA Times, it's fairly simple. The company is literally making less money.

Founder, Don Vultaggio was quoted saying, "I’m committed to that 99 cent price. When things go against you, you tighten your belt."

I love the 6'8", 70-year-old founder of AriZona Iced Tea who refuses to be a "bread guy" or "gas guy" and is keeping the price of a can at 99 cents, despite making a bit less.https://t.co/aGFPH7JLt5 pic.twitter.com/dWXKiIAjRo 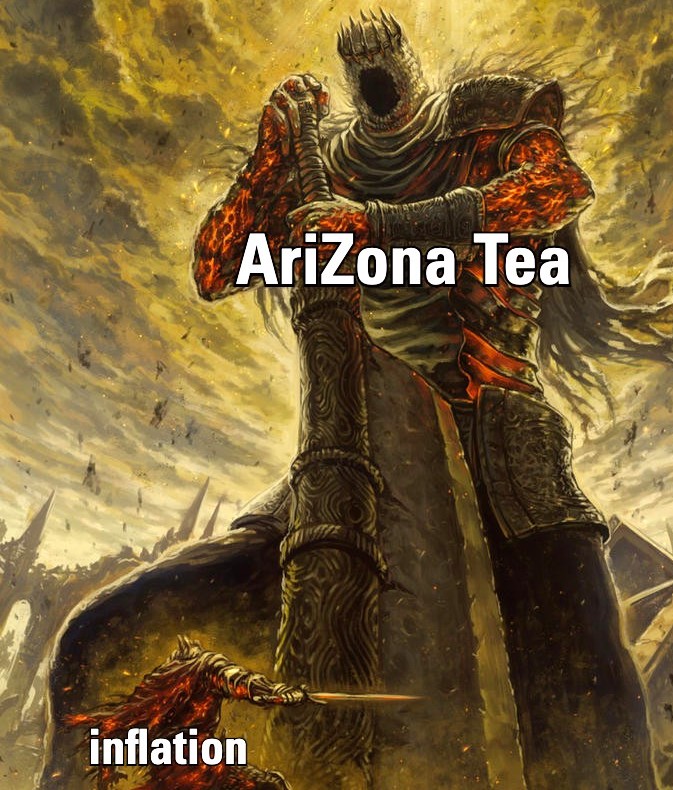 But enough of the pretty words. How are they really keeping these fixed prices?

Welp. With the cost of aluminum skyrocketing, and basically all tea ingredients (water, honey, corn syrup, etc..) slowly increasing, Don and his two sons had to make some in-house changes.

Those changes namely included truckers making deliveries during the middle of the night, so as not to hit traffic. They streamlined their canning operations using their own factory in New Jersey. In addition to cutting aluminum costs via new can technology. Obviously these are penny-pincher techniques but every little bit counts in keeping the 99 cent price tag.

Not to mention the benefits of prices ending in '9.' There is comfort in knowing that a product is under one dollar.

Don and the boys have also made strides in creating a fun/customer-driven brand.

One example is stamping the price tag on the infamous can, almost as part of the logo. This has led to retail opportunities such as bucket hats and merchandise that isn't just iced tea.

And even when the internet tried outing them for 'raising their prices' AriZona Beverage Company was quick to reassure their loyal customers that they have nothing to worry about.

PSA: Our recommended selling price for AriZona in the USA is still 99c! The can on the right is from Canada, where $1.29 converts to around 99c!

Don’t worry fam, we still got you https://t.co/lZgHEsTBly

So let's raise a big can to Don, Wesley, and Spencer for their hard work. Cheers to another 30 years at 99 cents! 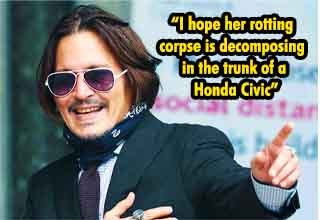