By now, you have most likely heard about, and seen “the slap” from this year’s Oscars. The moment will go down as not only the most infamous in the history of the Oscars but one of the most surprising in live television as a whole. For those of us watching live, there came a moment when we realized that what we were witnessing was not planned, not a spur-of-the-moment gag, and not even just a scolding, but a real slap on live television. 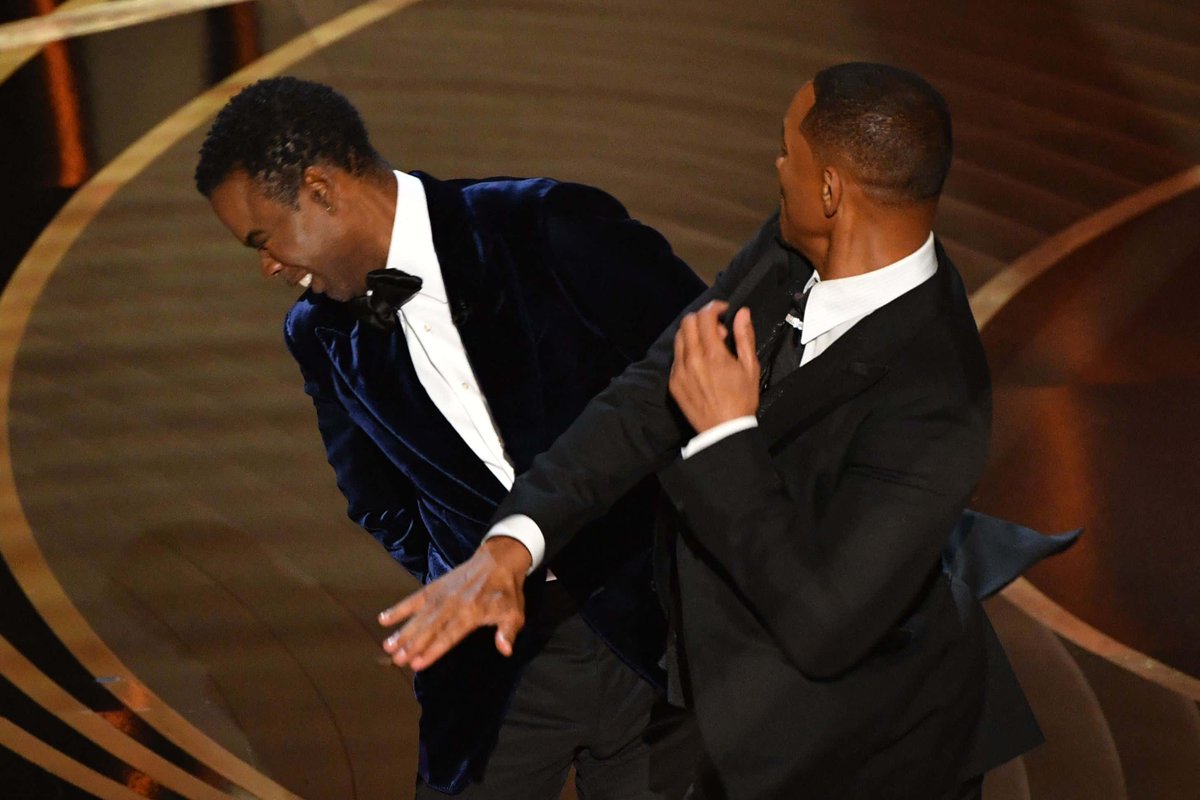 While we all had our own reactions to this realization, some of the best reactions came from the celebrities in attendance, as they themselves looked on with awe, horror, discomfort, or relative apathy to the startling turn of events that had just occurred.

Perhaps one of the best, and certainly the most direct of those reactions came from Lupita Nyong'o, who happened to be sitting right next to Will Smith, and got a front-row seat view. 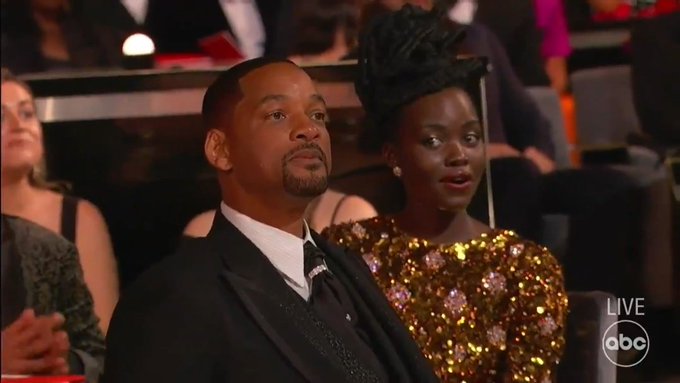 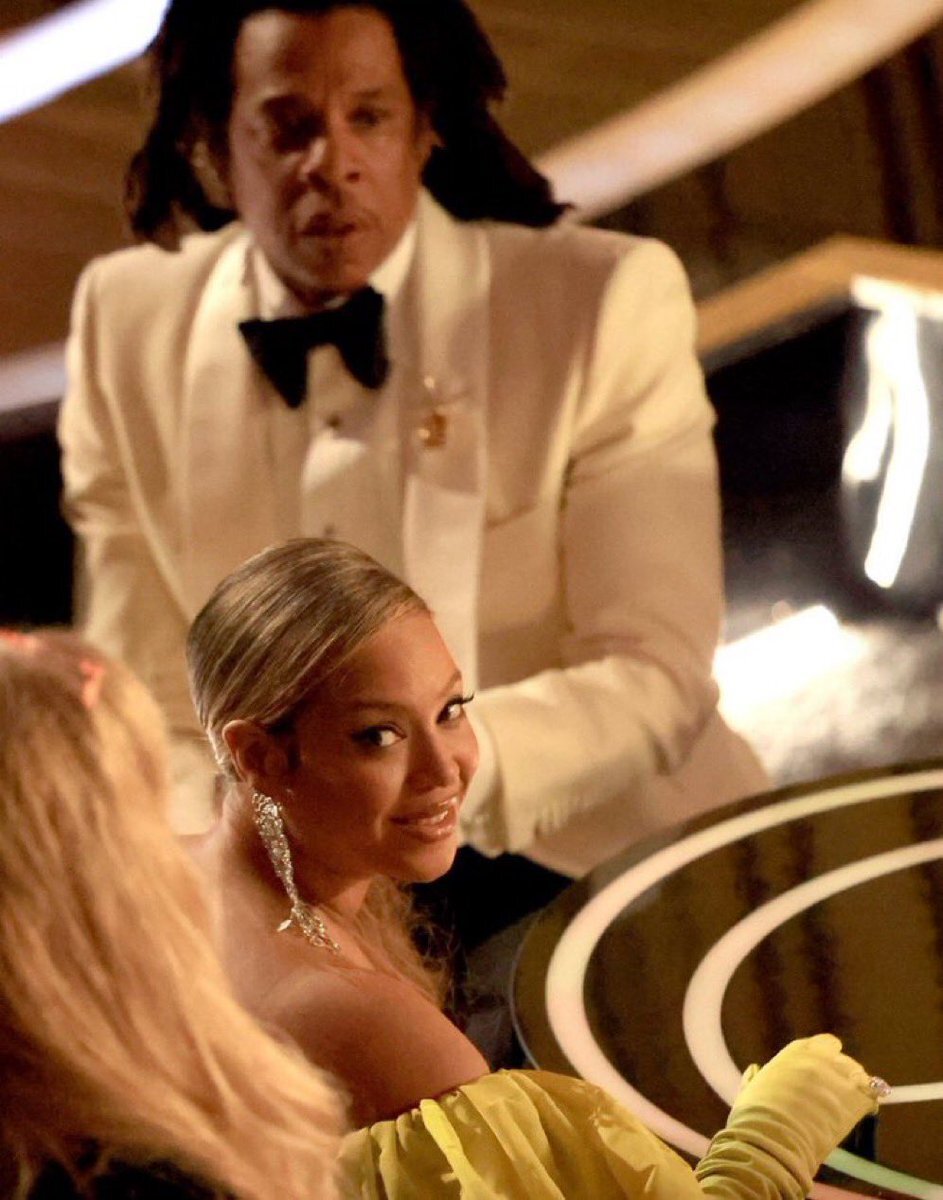 Fellow Spiderman stars Zendaya and Andrew Garfield both took to their phones after the slap, leading some to wonder if they were texting each other?

zendaya and andrew texting the spider man group chat with live updates of the slap pic.twitter.com/MzoK8XiVcz

Beyond those present at the event, celebrities continued to react. This photo was taken at the Vanity Fair viewing party and shows a wide array of reactions, with Marvel actor and director Taika Waititi stealing the picture. 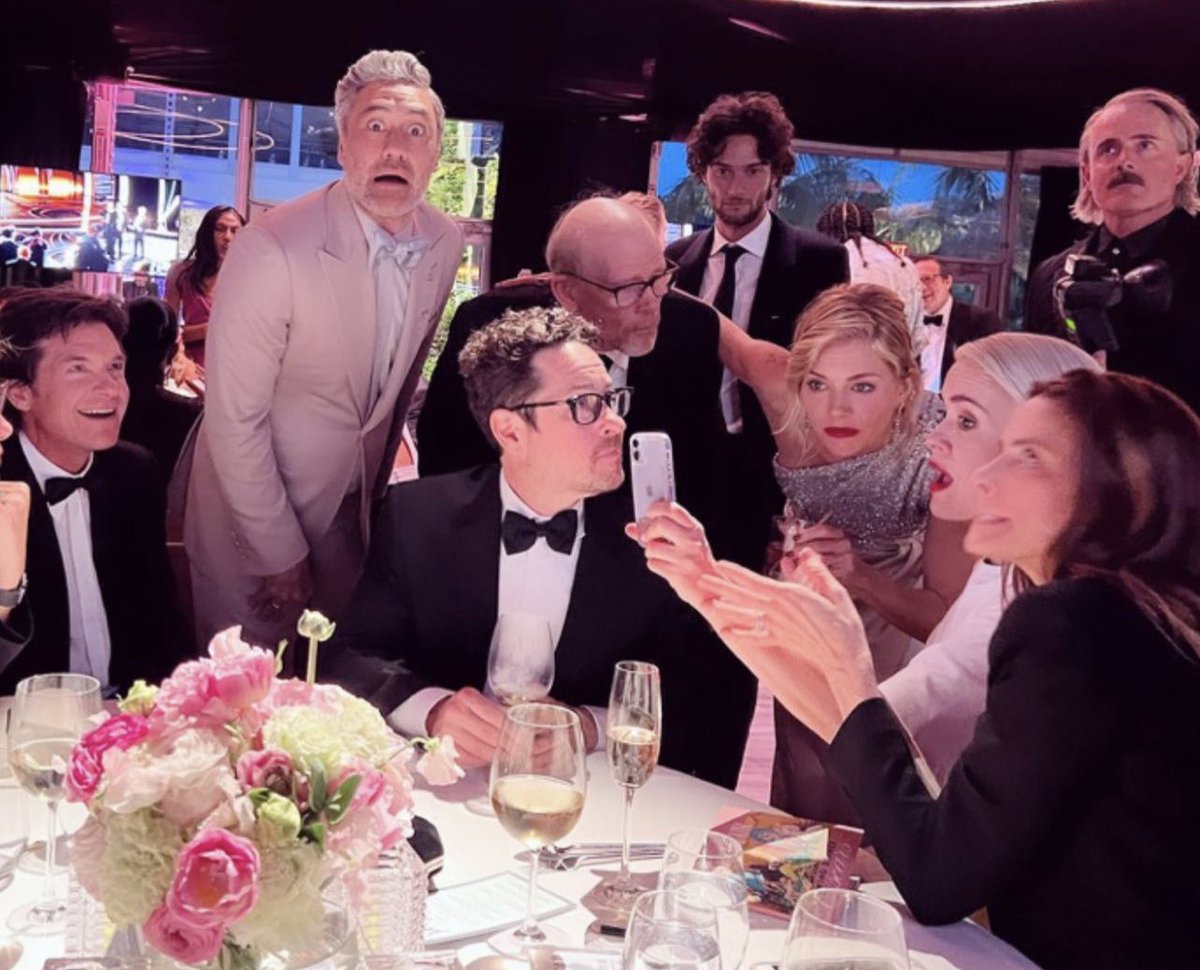 The rest of the Oscars most certainly had an interesting feel to it, with an air of tension surrounding proceedings. Some tried to take advantage of that to crack a few quips, with P Diddy suggesting they should take their beef to the afterparty.

P Diddy “ We”ll settle this like family at the after party” beef between Will Smith and Chris Rock #Oscars pic.twitter.com/4s8BsAAonJ

The fact that Will Smith then went on to win best actor also injected some extra drama into the event, and his acceptance speech is most definitely worth a watch. That being said, it meant that perhaps his edge was taken off, and his own reaction had definitely shifted to a more positive place by the time the after-party hit.

Will Smith is at the @vanityfair party in the middle of the dance floor. Posing for pics. pic.twitter.com/T9FIxO5qYD

Other outside celebrities had strong reactions as well, with Stephen A. Smith taking a special interest, and criticizing  Will Smith in multiple posts. Here we can see a good view of Chris Rock's reaction as well.

There’s no excuse for that, Will Smith. pic.twitter.com/v8u8PtQRMX

While we love all of these reactions, many photos circulating the internet showed off the reactions of celebrities like The Rock and Meryl Streep among others. These photos, while hilarious, were actually taken from the 2017 Oscars, after La La Land was incorrectly announced as best picture. A fantastic picture of Nicole Kidman also was apparently taken at the start of the ceremony, before the slap.

That being said, they're all hilarious, and worth a look if you'd like to imagine that they're real. 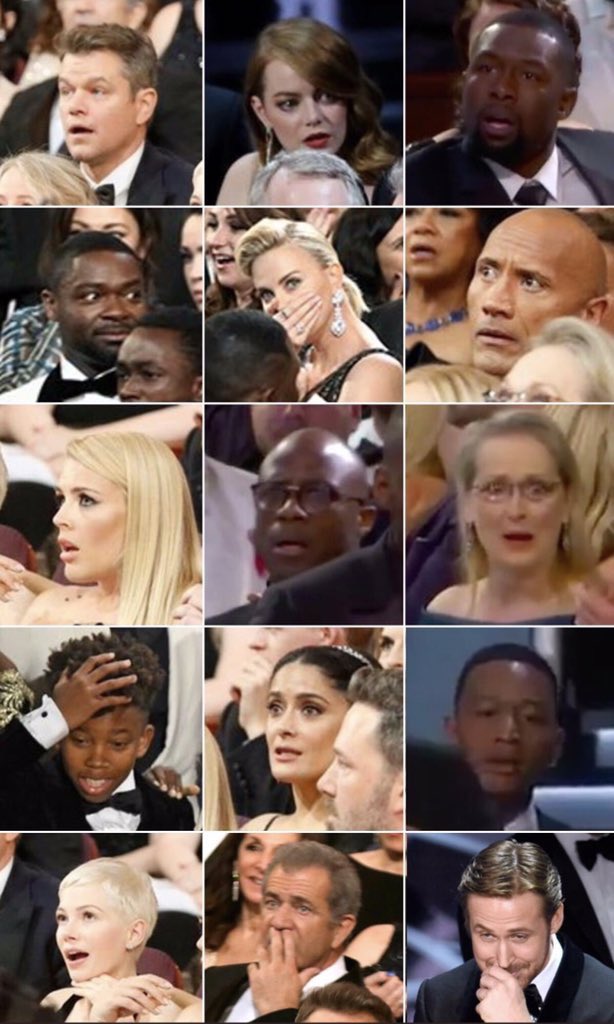 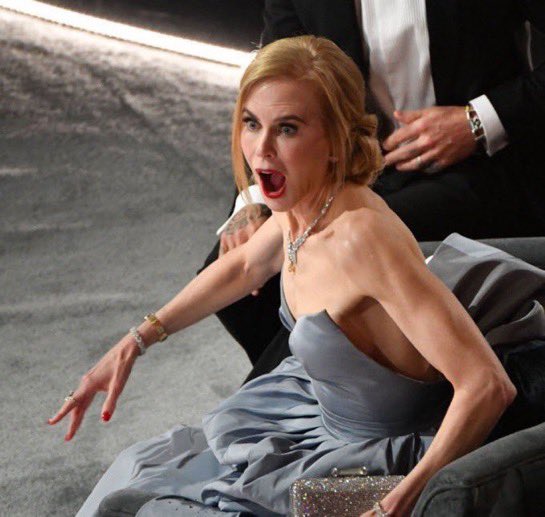 These reactions are just a few of hundreds across the internet, and put faces that we know and love to our own feelings about "The Slap." Who's reaction is your favorite, and how would you have reacted? 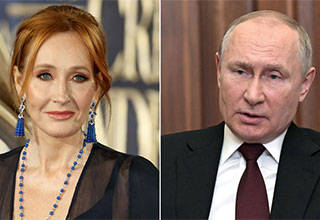