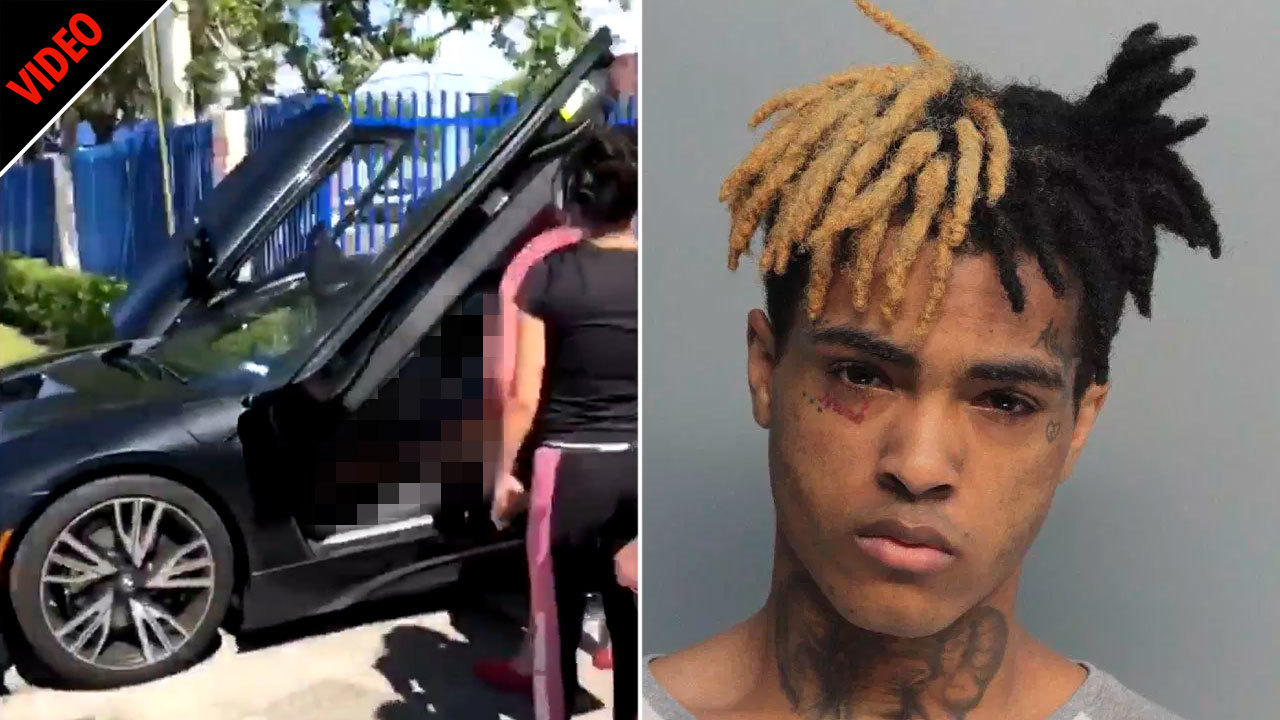 Seems like everybody is looking for something to be mad about these days. So when Comedy Central posted a short set by young comic Dina Hesham, it was only a matter of time before it found the right audience to trigger. The Internet likes to think it's tough, but that couldn't be further from the truth. And Comedy Central, who may have posted something daring for once, well... acted like cowards.

Comedy Central soon deleted the 'controversial' XXXtentaction video from the internet in response to the harsh backlash it received. Who knew rap fans were so sensitive. Watch the clip and let us know what you think. Too far? We say not far enough!

It's a shame that Comedy Central doesn't have the balls to stand behind a set they green-lit after the Internet came for them to remove it. Instead, they threw Dina to the wolves and let her fend for herself.  By removing the video they (Comedy Central) in some way are admitting that the set was inappropriate, which it isn't. Babies.

Reactions From The Web

This is why Comedy Central dying and female comedians can’t get nowhere. Like who tf let her go out with this joke. pic.twitter.com/M5RmrJwk3Z

How can a comedy network take the side of the cancel culture comic trying to get his 15 mins over the pro comic telling an extremely well-crafted and hilarious joke? The only comedic thing about your network is where your loyalties lie.

I don’t know much about the people at Comedy Central except that every single executive who works there has asked me to have sex with their wife. 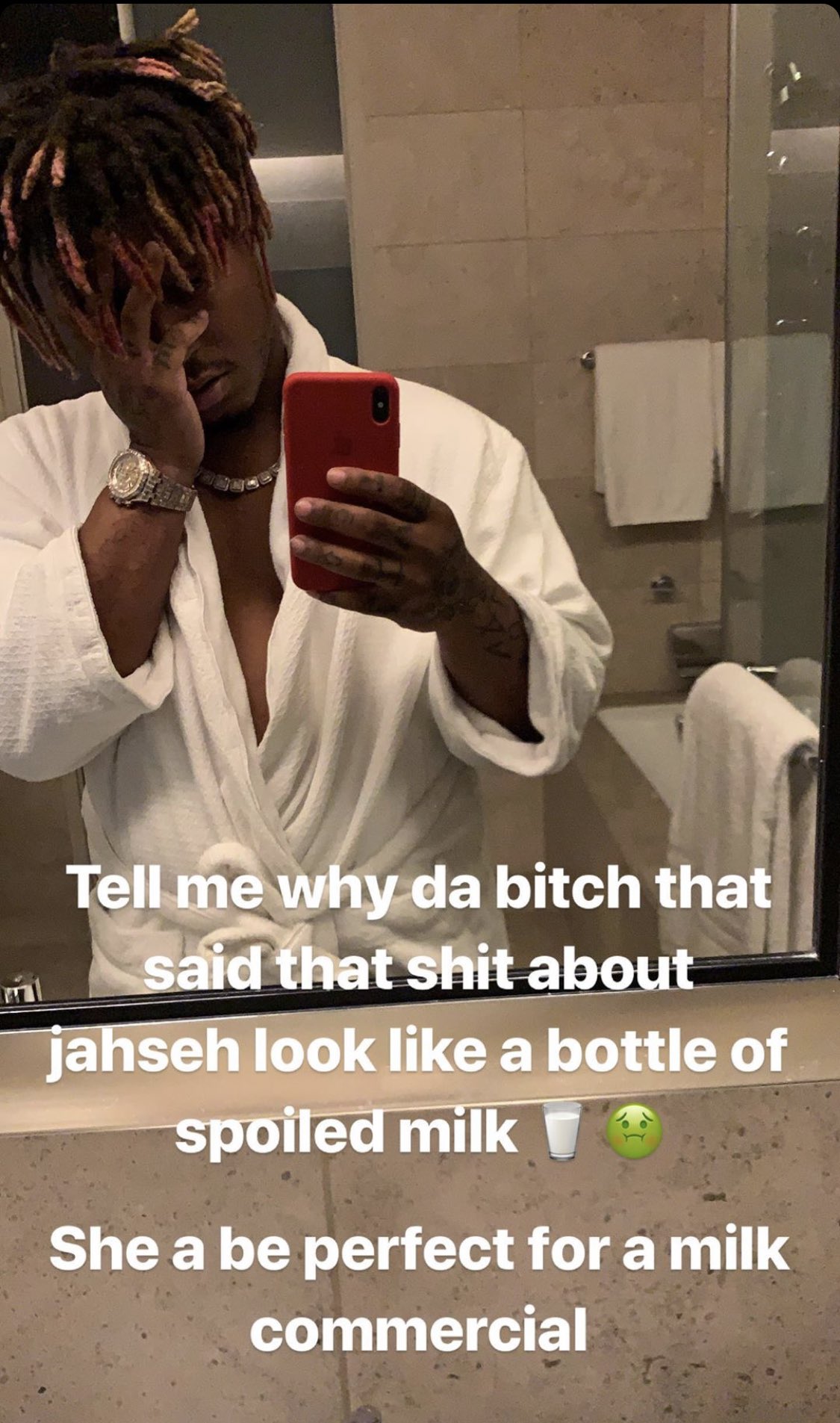 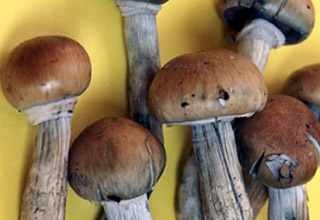 NEXT ARTICLE Shrooms are the "Safest" Drug You Can Take, Even Safer than Weed