Flying didn’t always suck. Just like most things it was better in the good old days! Designed mostly for the wealthy, airlines really pulled out the stops while the rest of the world jammed into Titanic style ocean liners. Gourmet meals? Check. Luxury seats with actual comfort and legroom? Check. Little plastic cups of apple juice? Definitely not. The interior cabins often looked more like restaurants than modern airplanes, and of course there were no rules to speak of. Smoking was allowed, seatbelts were nowhere to be found, and airport security hardly existed. It makes sense. Planes are awesome! Flying is Awesome! So why does it suck so much? It really should be way more fun. 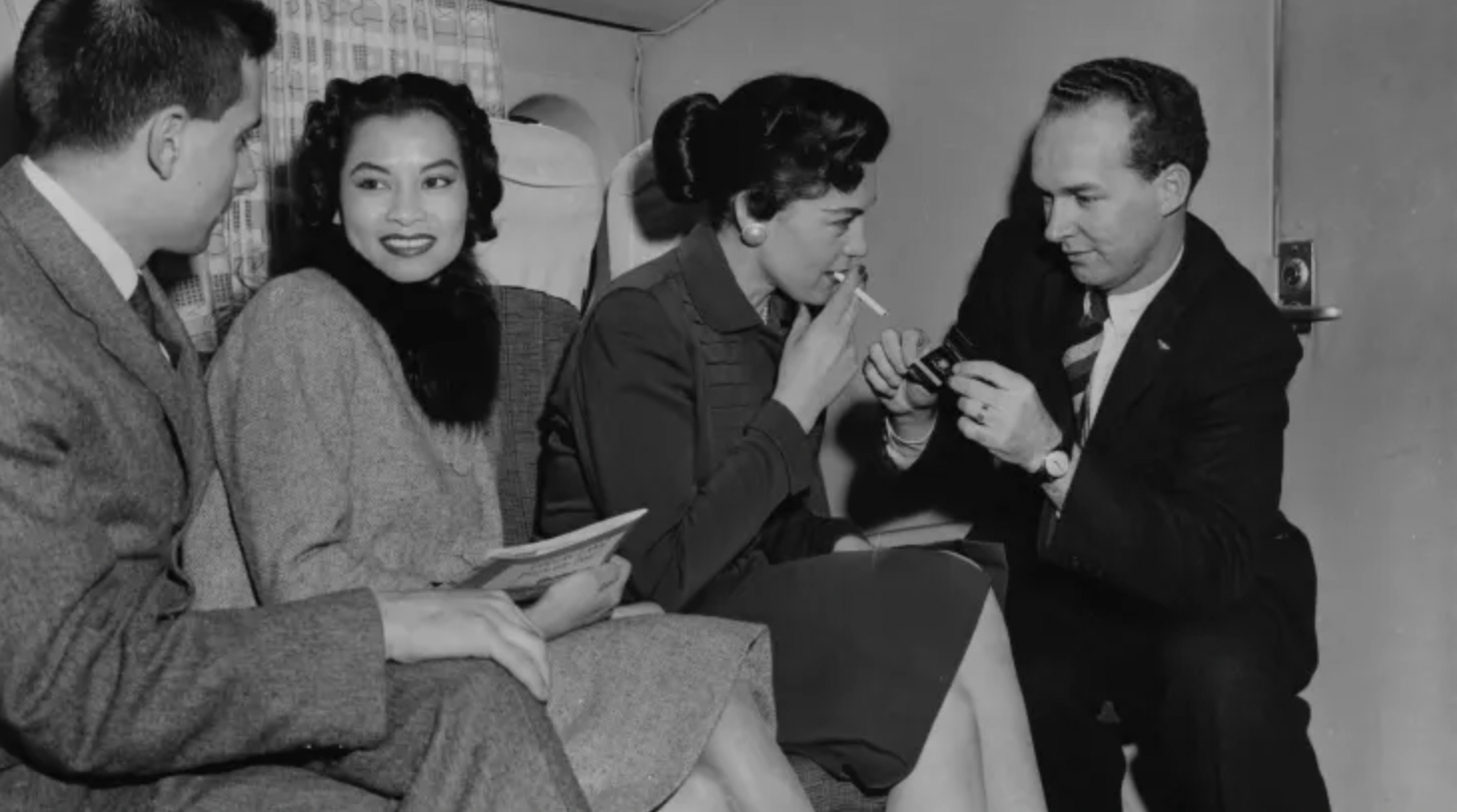 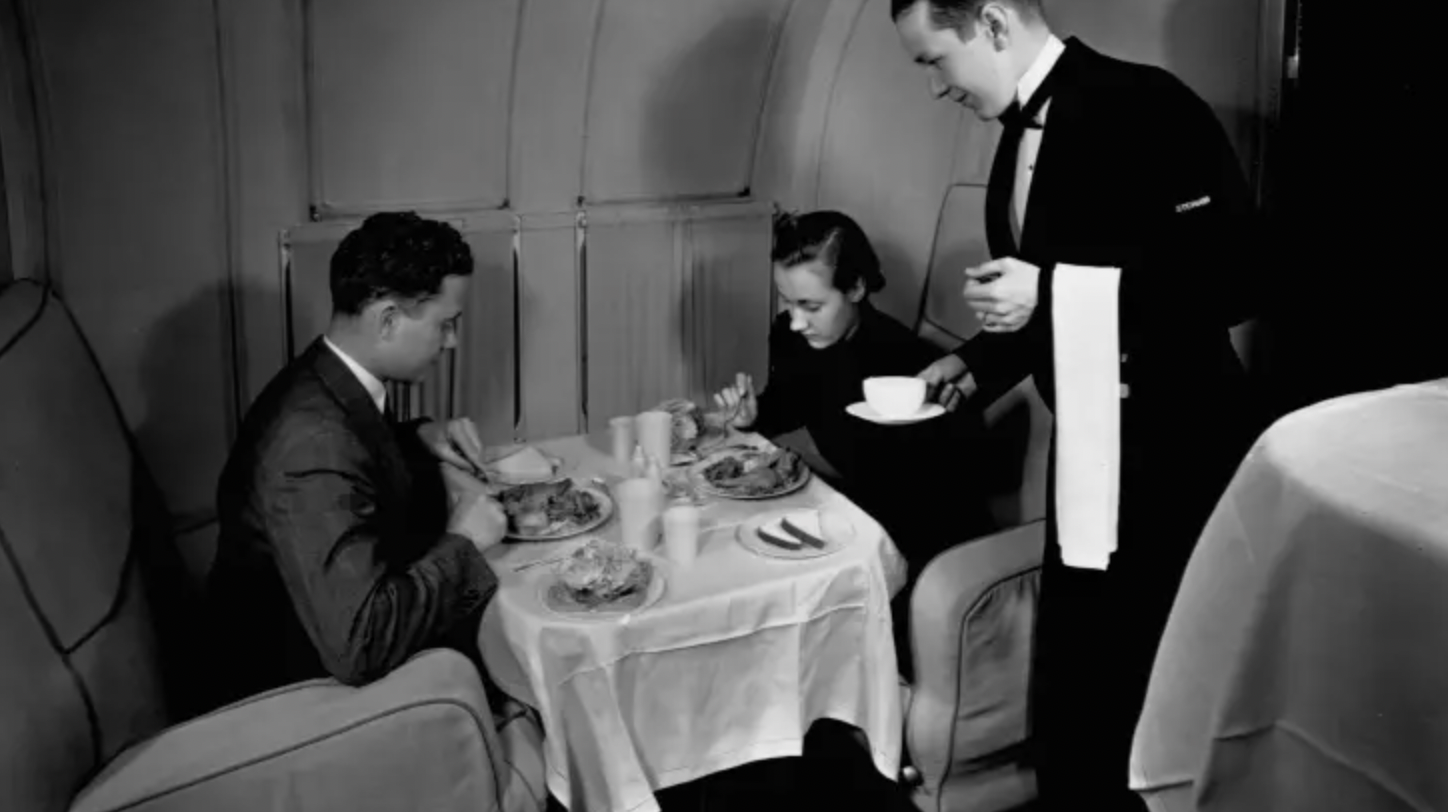 Of course not all of those things can come back in the modern world, and that’s ok. Security and safety is important, but why does the person who paid for TSA Precheck get to keep their shoes on? Either shoes are important or they’re not. And do we really have to be packed in like sardines to keep ticket prices down? Knowing how much these things suck, you would think more would be done to make the flights themselves fun.

Here are some ideas. Unless you’re sitting in the window seat, it’s very hard to see anything, and people want to see. Maybe make a few bigger windows for those who want to use them. Even the addition of adding a flight tracking feature to the little seat TVs has been a massive hit. People will watch a fake plane move millimeters across a fake landscape for half their flight. Why not put tiny cameras all around, and let us watch for real? Maybe let us watch from the angle the pilot sees. Or straight down? Let everyone take a look into the cockpit like a little kid. And what about hearing? How awesome would it be to let us listen in on the radio chatter between the pilot and air traffic control, and get to feel like part of the action? Or are they scared we might hear something they don’t want us to know? 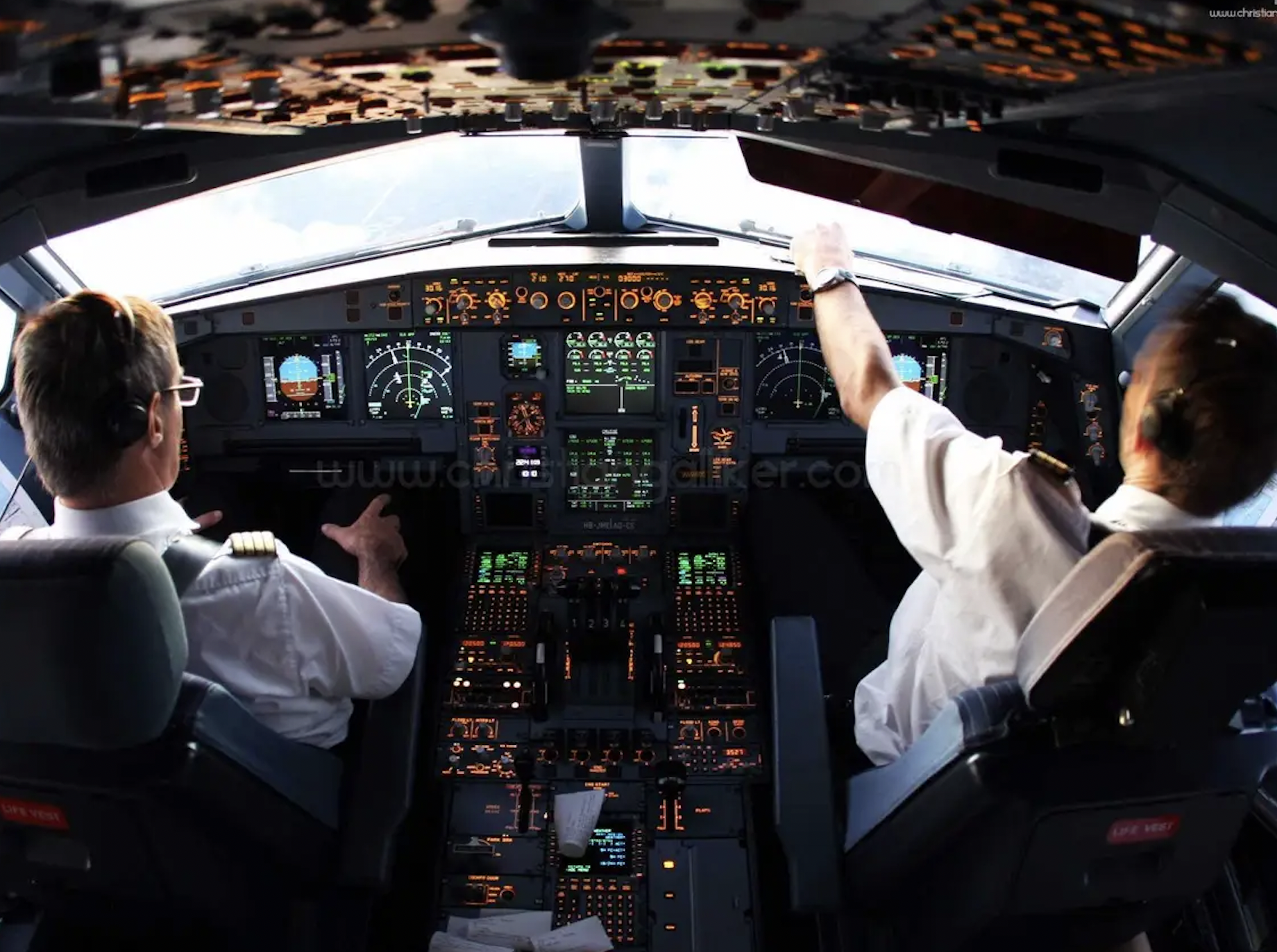 I’d also like to petition for more fun disembarking. Maybe inflate the emergency slides for extra speedy exits. It would be a great way to test them, and for people to actually practice using them. Maybe not for everyone, but at least from one exit.

On a flight to Europe not that long ago we disembarked down the side stairs, and I found myself in utter awe standing at ground level next to a machine that had just hurdled me across the Atlantic, engines still whirring at idle speed, an active runway a stadium streaker’s run away. It was awe inspiring. We need more options to really experience the sheer power of these amazing machines. Heck, maybe even make separate flights for people who want the pilot to fly the plane a bit harder and relive his glory days over Vietnam! The possibilities are endless! 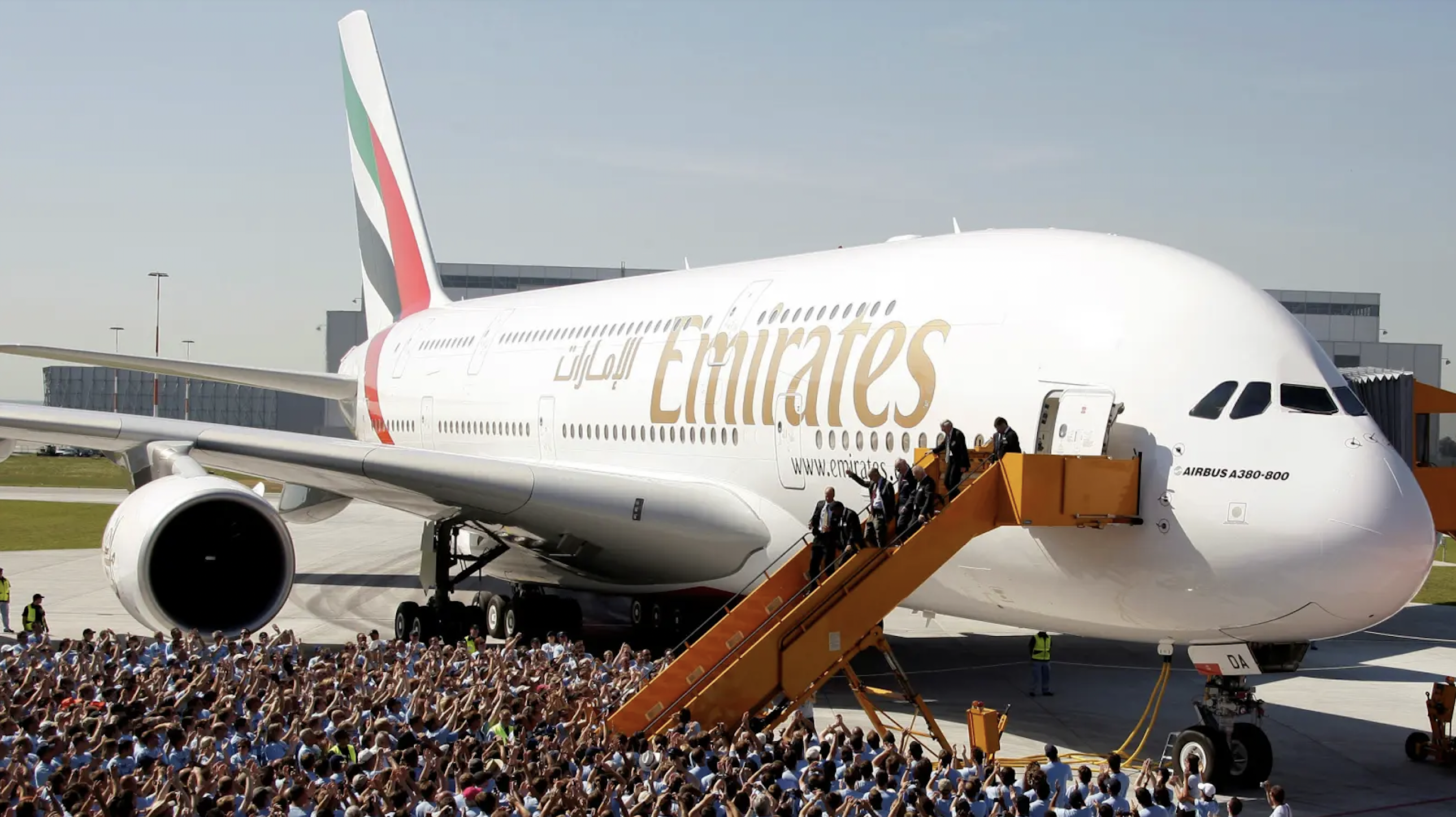 It’s not too late to change the stigma around flying. Well, maybe it is, but that doesn’t mean we can’t complain about it. In the meantime, we’ll keep paying $10 for literally the crappiest pair of headphones ever created by man or otherwise, to watch a frustratingly limited selection of movies we didn’t go and see in theaters for a reason… and dream of the good old days of flying. 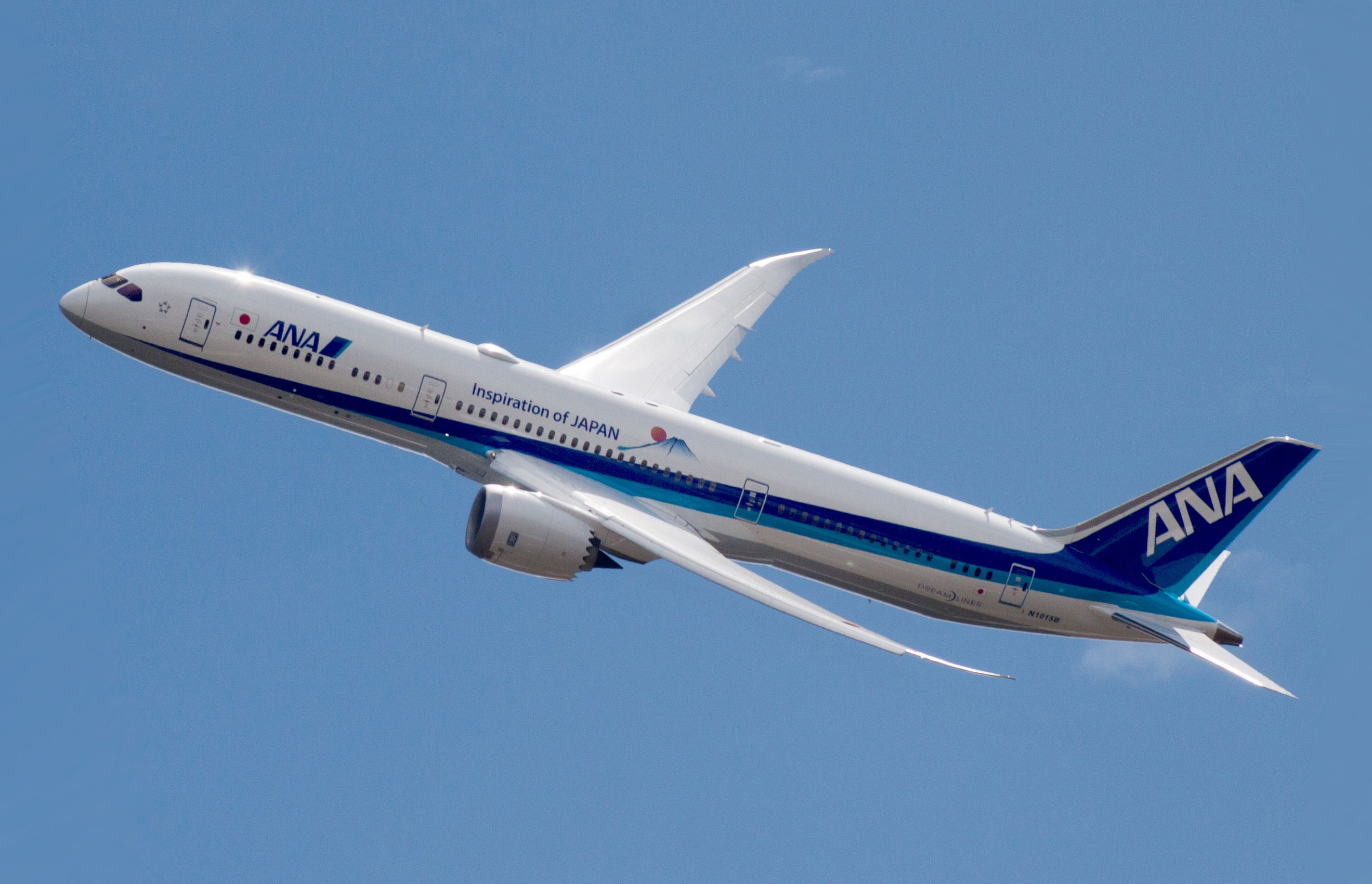 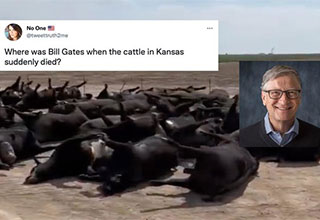