A Florida reporter is going viral for using a condom to shield her microphone from the rain. While covering Hurricane Ian, NBC2’s Kyla Galer quickly became a point of discussion on Twitter, or more accurately, her microphone did. Viewers noted that the mic's plastic covering looked surprisingly familiar, sporting a telltale bump on its end.

@NBCNewsNow really got this woman out here holding a mic wrapped in a condom up to her face pic.twitter.com/LM8hIAlP8R

Galer responded to the rumors, confirming that the plastic covering was exactly what people thought it was, saying, “It is what you think it is. It’s a condom. It helps protect the gear. You can’t get these mics wet.” ABC7’s Jeff Butera chimed in saying, “Nothing better to waterproof a microphone.”

This is all well and good, but one would think that in this day and age a network as big as NBC would have a better option for microphone protection than a condom. A simple plastic bag or cellophane wrap would surely do the trick? And while this may be a cute solution on the spot, was water shielding the microphone really not something that came up during planning while covering a hurricane? And don’t condoms warn against using water as lubrication for risk of breaking? 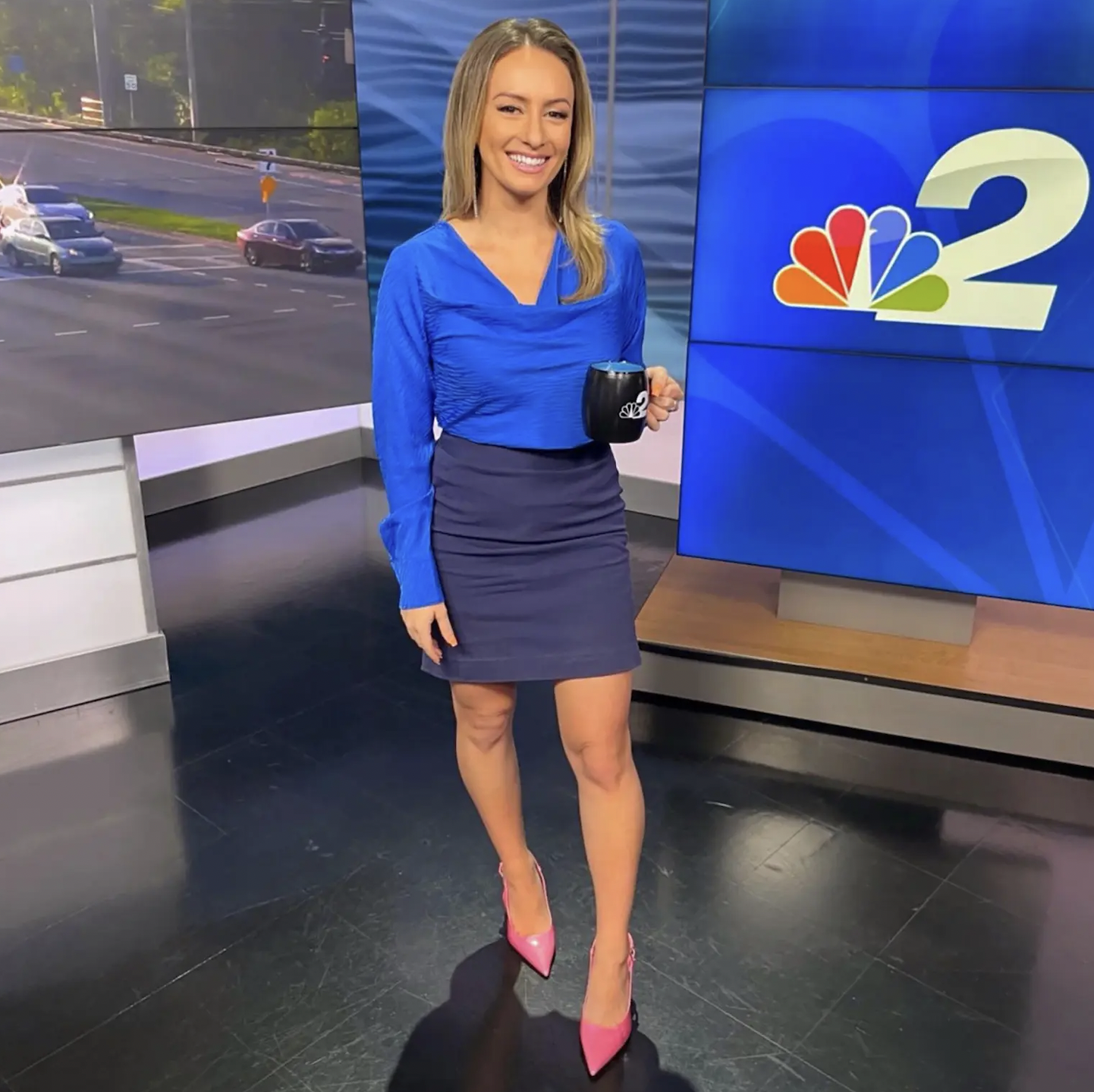 Ultimately the entire incident is a brief light hearted moment in what is a full blown disaster for the people of Florida. But the question does need to be asked: Who’s idea was the condom? And who’s condom was it?