Coming from the billionaire who just told every other woman in the world to "Get your a** up and work", it's no surprise that Kim Kardashian's social media would be fake as well. The celebrity allegedly posted two separate photos of her with boyfriend, Pete Davidson. One version for Instagram, and another for Twitter.

Someone online pointed out that Kim originally posted these pictures with a different carpet and reposted with a different one and now I am truly lost as to if anything on earth is real pic.twitter.com/brI8uyrgc2

The internet was genuinely confused by the change in carpets. The main question was...why? What was the reason to photoshop something so mundane and unimportant?

It's possible that there is some truth to that theory. After all, it's not like the Kardashians are known for posting untouched photos. The exact opposite actually. 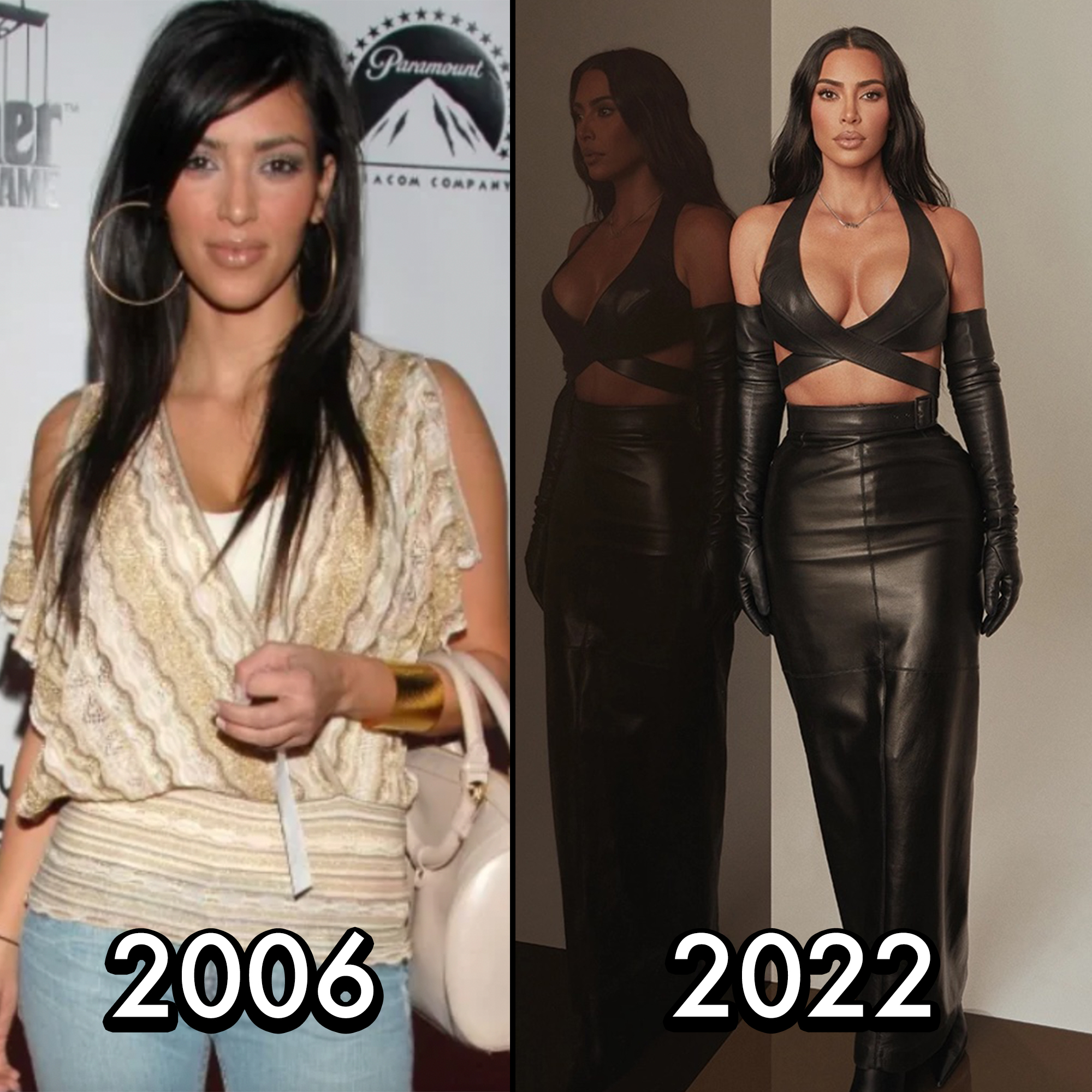 Take this comparison with a grain of salt, as these photos were taken 16 years apart. But it's no secret that Kim has had work done. So why wouldn't her team of photoshop experts be just as diligent in making her online appearance just as "perfect" as her body.

It's funny that the woman who just last week said 'nobody wants to work' also has one of the most fake personalities to match. Welp, anyway. It's time for me to go back to being poor. 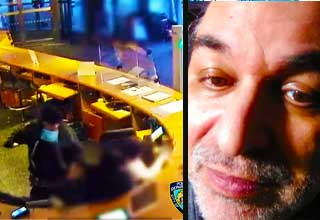