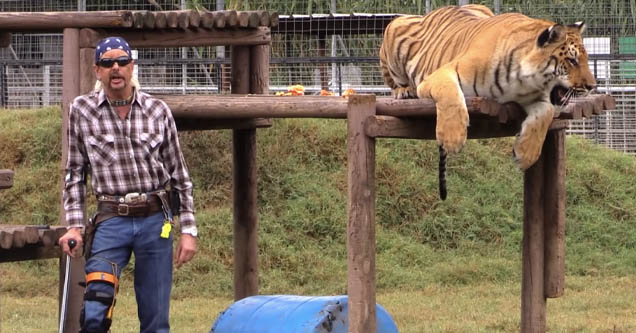 Recently we reported on rumors of a new episode of 'Tiger King,' Netflix's absolutely insane, I-cannot-believe-these-are-real-people documentary about the wild, wild world of big cat ownership in America. Now we can officially confirm that the rumor is real and we shall be blessed with an eighth episode of 'Tiger King' on April 12.

Here's the official announcement by Netflix:

The new episode, called 'The Tiger King and I,' will be hosted by Joel McHale and feature interviews with several notable 'Tiger King' cast and crew. Currently, there's no word on whether the episode will feature an appearance by Joe Exotic himself but one can hope! 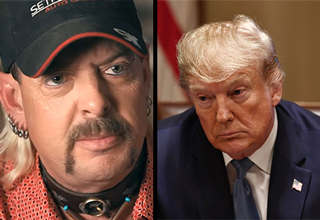