In a bit of "WTF News", police in Tennessee have issued a warning about the potential of "Meth Gators", and are advising people against flushing drugs (particularly meth) down the toilet as the drug-infused wastewater eventually makes it way back into stream, ponds, oceans, and rivers.

“Folks…please don’t flush your drugs m’kay,” Loretto Police Department wrote on Facebook on Saturday, adding that “if it made it far enough we could create meth-gators.”

Look at this stoned, smug piece of shit!

Police arrested the man and their official Facebook Page posted the notice below: 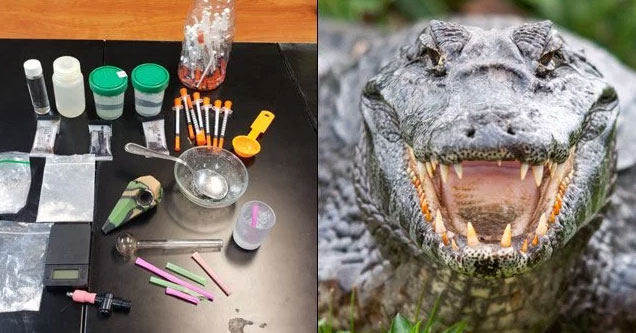 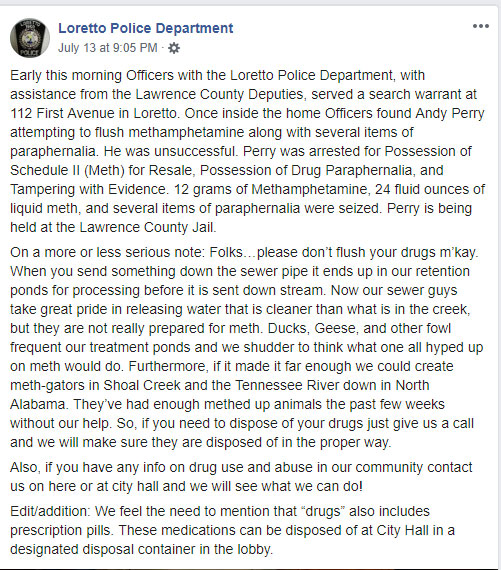 Sewage and wastewater is kept in retention ponds and treated before being reintroduced to natural water supplies but officials say they are not really prepared for meth.

"Ducks, Geese, and other fowl frequent our treatment ponds and we shudder to think what one all hyped up on meth would do”.

Having to deal with alligators is bad enough as it is, but imagining one on a meth-fueled rampage is truly terrifying.  I guess the only "upside" could potentially be a bunch of toothless ass gators who can't really bite you, but that doesn't mean they still won't drag you to the bottom of the lake until you stop moving. 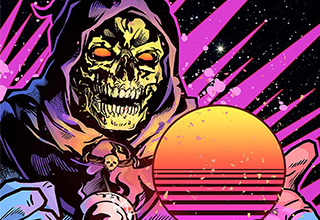