The rapper PnB Rock was shot and killed at a Los Angeles restaurant in an apparent targeted robbery. It is speculated that the rapper’s location was revealed after his girlfriend posted a location tagged Instagram photo at the restaurant. PnB Rock, whose real name is Rakim Hasheem Allen, was 30 years old, and leaves behind two daughters.

This incident is reminiscent of the murder of Pop Smoke, a New York rapper who was killed in 2020 after a home invasion in Hollywood Hills. Authorities of that crime also believe that a location revealing social media post was responsible for leaking his whereabouts to attackers. 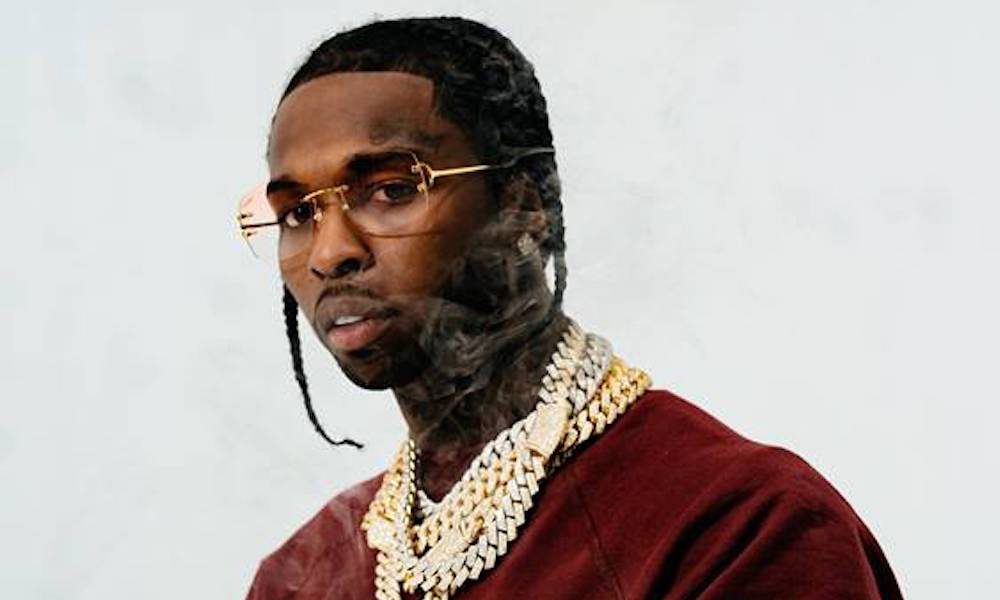 PnB Rock was with his girlfriend at Roscoe's House of Chicken and Waffles when his assailant stormed in and demanded jewelry among other items at gunpoint. After a verbal altercation the assailant shot PnB Rock, grabbed items off his body, and fled. PnB Rock was pronounced dead at a nearby hospital less than an hour later, and his attacker is still at large.

With a growing trend of “follow home” robberies, this incident is raising concerns over the safety of rappers and other celebrities, especially regarding social media protocol. It is tragic that a pattern is developing around murders like this one, but at the very least we can use them to find solutions for keeping our favorite artists and celebrities safe. 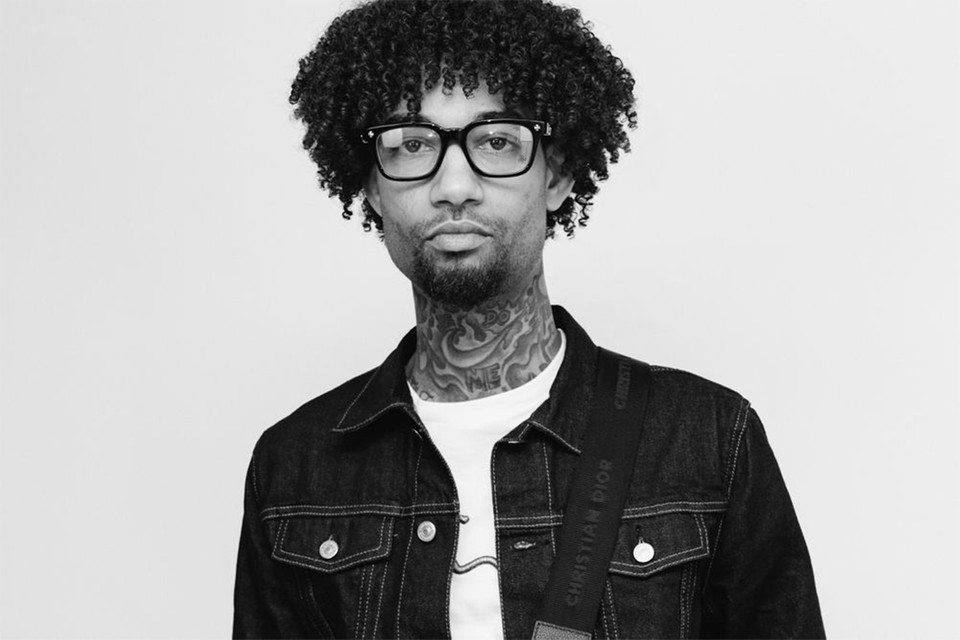 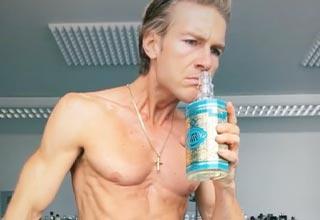 NEXT ARTICLE Jeremy Fragrance is the Internet's First 'Fragrance Influencer'