As a surprise to no one, rap's loudmouth rapper Tekashi 69 is probably going to jail for a very long time. I wonder if rapping about doing illegal things isn't a good idea.

Draco got that kick-back when I blow that, they all do track
They don't shoot back, one shot, close range, red dot

Mr. 6ix9ine, his recently fired manager and 2 other former associates are in a bit of trouble after getting busted by the feds on racketeering charges which almost certainly means the rapper's going to prison.

Nothing fishy about firing the dude who helped you do illegal stuff right before you get arrested!

The rapper was arrested on Sunday night which means he didn't get to see that amazing Monday Night Football game and faces federal charges including racketeering allegations from the rapper's involvement with the Nine Trey Bloods, as well as a previously unreported armed robbery. Hernandez faces a maximum sentence of life in prison.

Life in prison is not lit AF.

After Mr. 6ix9ine was arrested 'racketeering was one of the most searched words on Google.

The rapper is facing a mandatory minimum sentence of 32 years in prison, according to the prosecuting U.S. attorney at the rapper’s arraignment on Monday night.

The feds believe Mr. 6ix9ine himself pulled an armed robbery on April 3 along with his ex-manager and 2 other members of the Nine Trey Bloods. According to the docs, they robbed gang rivals at gunpoint.

The armed robbery charge, which was never prosecuted, took place in Times Square this April; prosecutors said that the rapper’s four associates robbed a rival gang at gunpoint while Hernandez waited in the vehicle and alleged he filmed the robbery. When his home was searched in September, investigators found the stolen items from that April robbery. The prosecution didn’t offer further details.

The indictment lists 17 counts dating back to 2013.

The feds also say Tekashi and associates were hawking heroin, fentanyl, MDMA and marijuana all over NYC.

After federal arrest, rapper denied bail despite offering to surrender passport and over $1 million which doesn't seem like something a judge would do to an innocent person.

It was also reported that Mr. 6ix9ine is currently in the general population of a Brooklyn jail, which seems like not a fun or safe place. 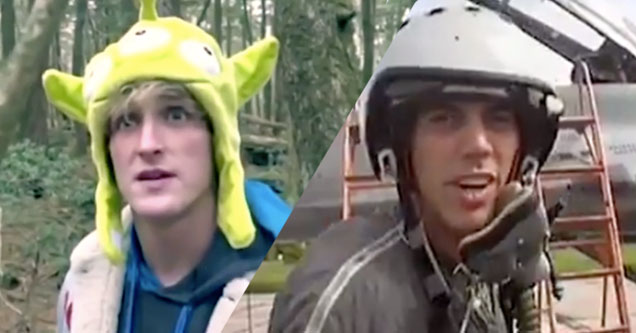