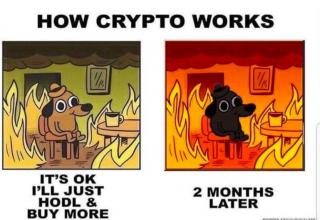 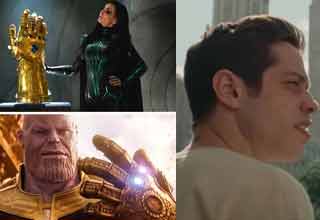 NEXT GALLERY 38 Details, Facts, and Mistakes in Movies that Most People Missed