Elon Musk has offered to buy Twitter for about 43 billion dollars. That’s a lot of money. And while there is no doubt that owning and controlling the primary platform for public news distribution and discourse could be valuable as the world tycoon he is, not to mention the first step in possible plans of world domination, we decided to think of some better things he could be spending that $43 billion on. Here are a few examples.

1. Solve world hunger? Or at least give everyone some 5 dollar foot-longs

Ok, solving world hunger is tricky. In 2021 the director of the UN’s food scarcity organization claimed that $6.6 billion could solve it, to which Elon had a response.

If WFP can describe on this Twitter thread exactly how $6B will solve world hunger, I will sell Tesla stock right now and do it.

While the group did then release a plan showing how they thought that much could effectively avert hunger in 2022, we understand that logistics are complicated and nobody wants to hear about that. 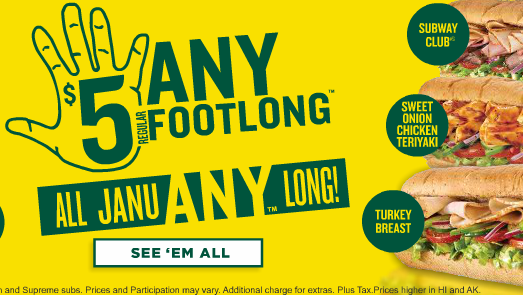 Instead, we’ve decided to operate in the unit of Subway 5 dollar foot-longs, which seem like an easy unit of measurement for food. In raw math, that would mean 8.6 billion foot-longs for a world population around 8 billion. However, only around 811 million people are actually deemed hungry. If we limit the sandwiches just to them, that means about ten and a half sandwiches for every hungry person. I’m sure they’d be very grateful for them. Just don’t use Uber Eats to transport them. I don’t want to know the delivery charges on that. 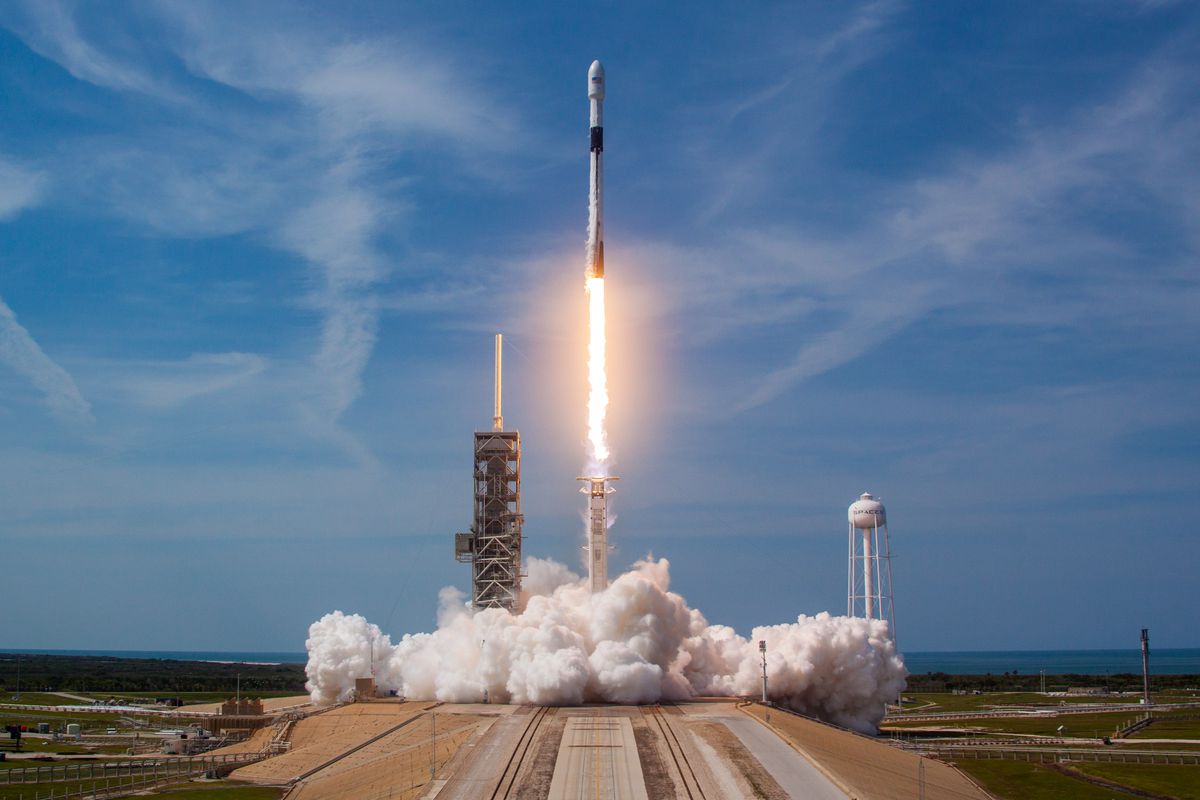 Elon’s own company Space X recently announced that the world’s most wealthy people could reserve a spot to travel to the International Space Station on the Space X rocket. A ticket for that trip? About 55 million per person. That’s about 781 trips to space for Elon, though I’m sure he could save a few bucks with an employee discount.

3. Make sure JLo can keep getting engaged 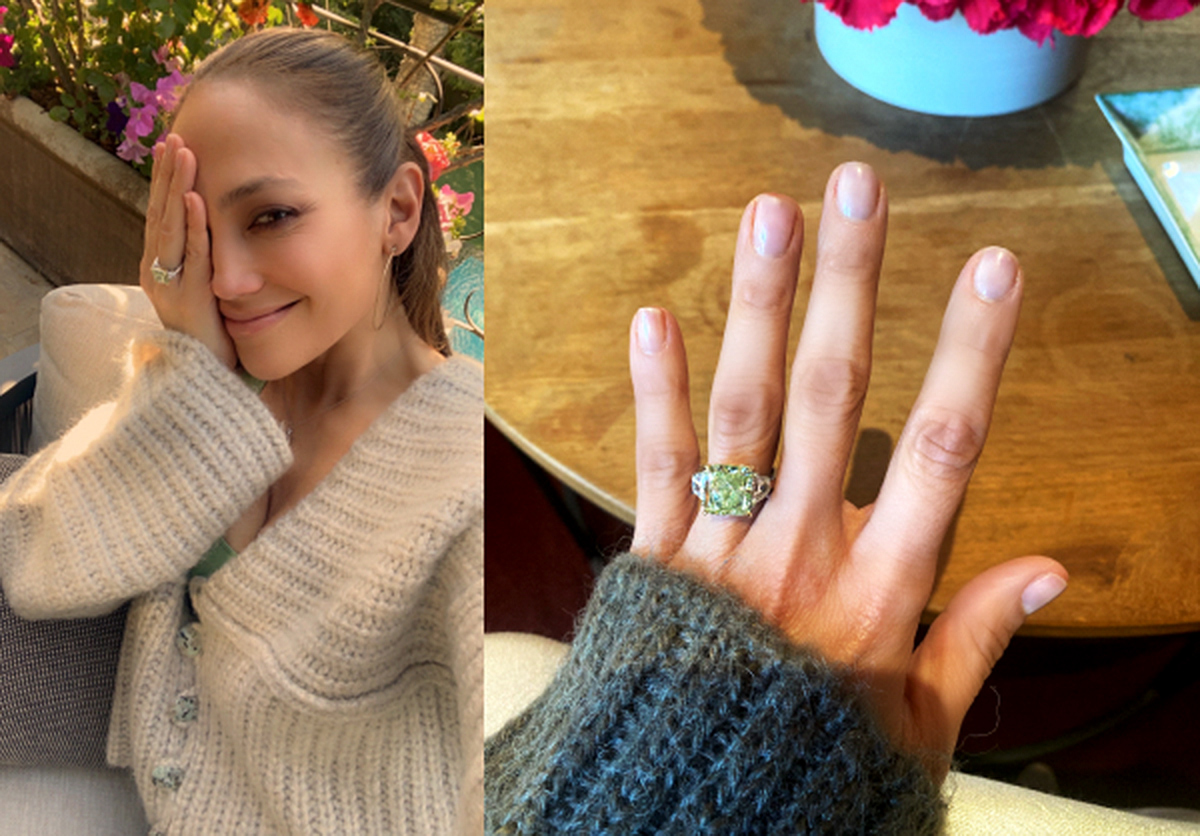 We recently did some math and figured out that Jennifer Lopez’s various suitors have spent about $18.5 million on her engagement rings. Over 6 engagements, that’s an average of a little over 3 million per engagement. By that math, Elon can assure JLo that she can get engaged about 14 thousand more times with no cost to anyone but Elon. Ben Affleck’s most recent ring however was about $10 million, so if she wants to hold all the new men to that standard, it’s down to 43 hundred engagements. 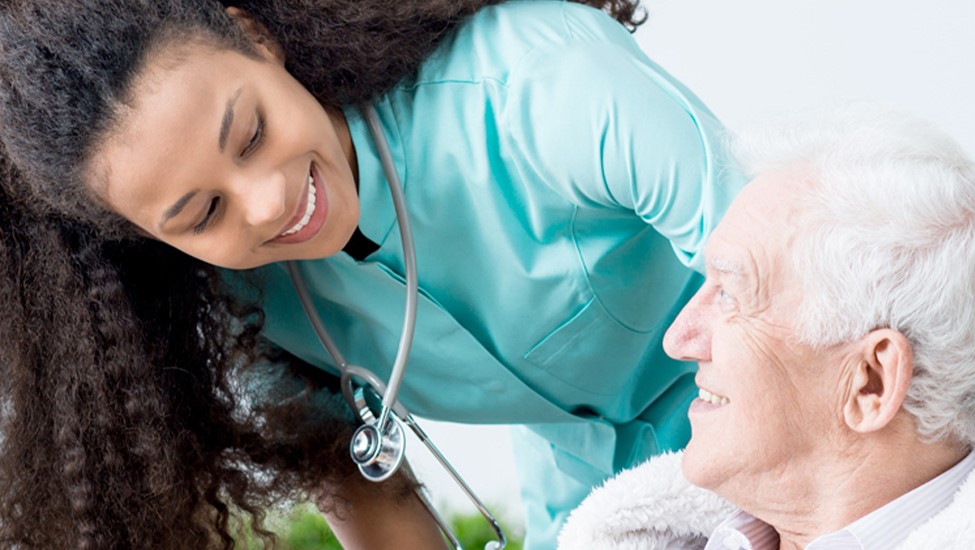 Ukraine sank Russia’s top battleship, which according to Forbes likely cost around $750 million. Allegedly, the Russian military might not have the funds to replace it, but Elon surely does. After all, with that $43 billion he could replace 57 battleships. But why give them to Russia who'd use them to commit more war crimes? No, instead you could play real life Battleship. Each side gets their 5 ships for 10 in total, (that's only $7.5 billion), and with a cruise missile costing about $2 million, you'd have more than enough left over for the 252 pegs (missiles) that the game comes with. In fact, at those price points he could play five whole games of real life battleship.

6. Make sure everyone can play Elden Ring 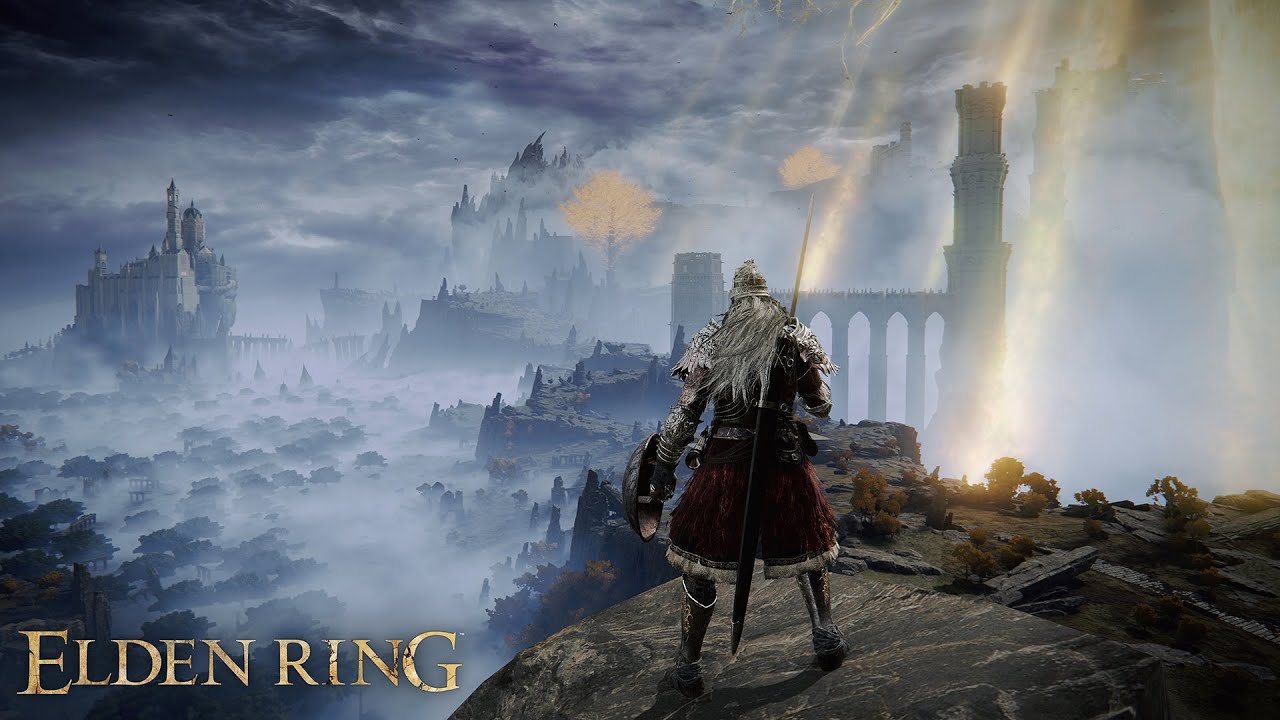 Elden Ring is a fantastic game, and has been taking us here at eBaum’s World by storm. We think that everyone should be able to take on the task of restoring the Elden Ring, and Elon could surely help with that. Right now the game is going for $60, which means that he could give out over 716 million copies. 12 million copies have already been sold, which means that 728 million people could explore the Lands Between. Those bosses don’t stand a chance. 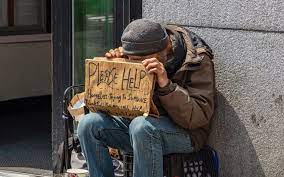 According to the Department of Housing and Urban Development, it would cost about $20 billion to end homelessness in the United States. Elon obviously loves to help the world, as evidenced by his devotion to making electric cars, so this is just another step he could take. He’s already spoken about putting people on Mars, so why not put some people into houses? It’s just a logical step for Elon. We think this could be a good use of that Twitter money. He’d have some left over too.

So there you have it. 7 better things Elon Musk could spend his Twitter money on. The board of Twitter has already rejected Elon's offer, so it seems like he will indeed be needing some other options to put that $43 billion into. These are just a few of our ideas, and we're sure he'll be able to come up with some of his own. He's such a renaissance man after all. 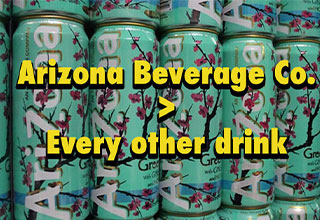