It's been a whirlwind couple of years for actor Shaun Weiss. Back in 2020 Weiss had broken into a residential garage, and then busted a window out of the vehicle inside. Police arrived and took Shaun in. He was arrested for residential burglary and being under the influence of a controlled substance. That substance was meth.

After having been arrested multiple times prior for petty theft, drug possession, and public intoxication - this was the back-breaker.

By now you've probably seen the mugshots. They're a long way from the Disney movie star I grew up watching and looking up to. 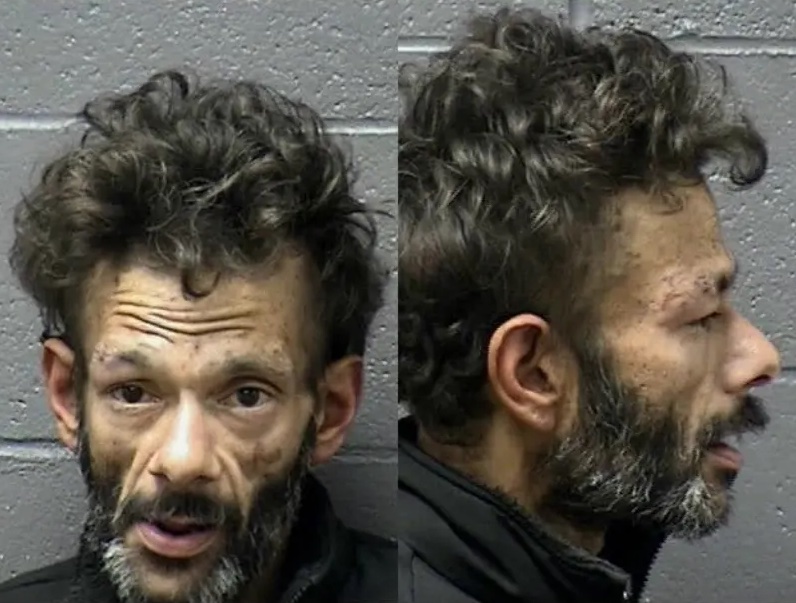 Heard of rock bottom? I'd say that's it.

After his 2020 arrest, he finally checked into rehab. With the help of fellow actor and friend Drew Gallagher, Weiss raised enough money through GoFundMe that he could afford his rehab and sober-living rent.

He even got the hookup for new teeth.

More than that, Weiss is actively recovering. Spending time with family and friends, staying out of trouble. Which I think people may take for granted.

The actor posted an update to his Instagram account yesterday. He is now 2 years sober. A milestone well worth celebrating. The physical transformation is absolutely astounding. Confirming that yes indeed, meth is a hell of a drug.

According to TMZ, Weiss has been attending signings, and events, and has even begun writing.

Listen if comedy is what keeps this guy clean and sober, then I'm all for it. 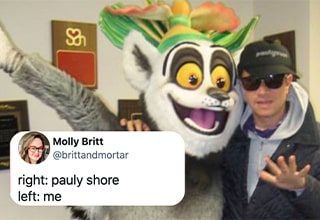