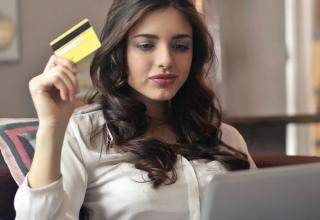 RELATED MEDIA
My 'friend' stole my card information and bought loads of expensive stuff. I asked her if it was her before reporting it, knowing that a) she was going through a tough time and I wanted to give her a chance to make it right and b) that I could be in trouble for conspiracy to fraud if I reported it and they believed I'd got stuff delivered to my friend to claim fraud for the money back. She said no, I thought someone else had done it so I reported it.When she got arrested she said she didn't think 'they'd take the fraud thing so far'. She thought you could just call up banks to get the money back and they wouldn't investigate.
32/32
1/32
Categories: Wtf Facepalm Wow Conspiracy Theories Cringe Sports> Extreme Fail People & Lifestyle
Tags: delusional reality check wtf crazy nuts insane wtf cringe facepalm funny stories disillusioned 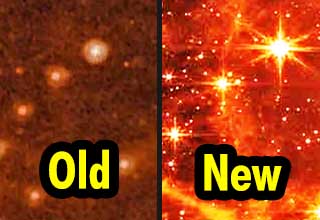